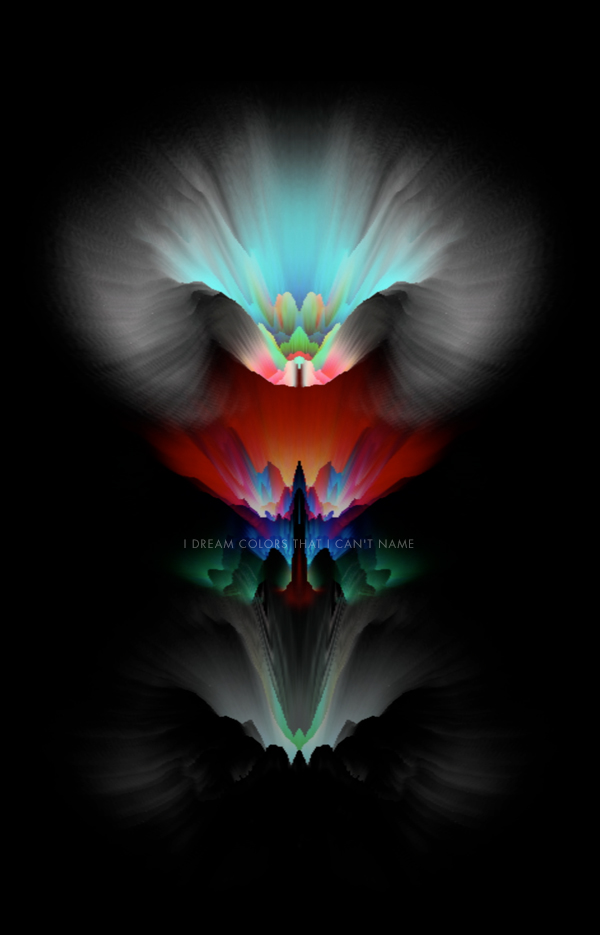 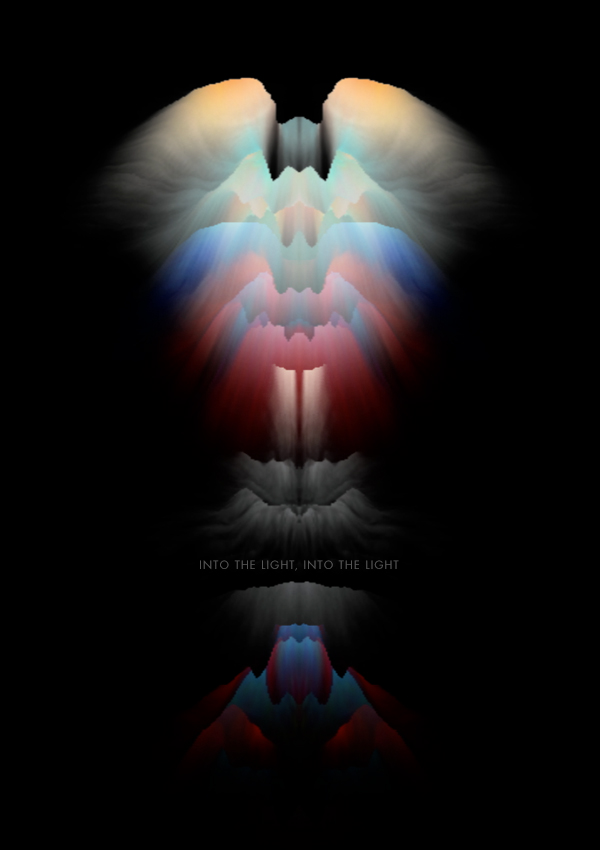 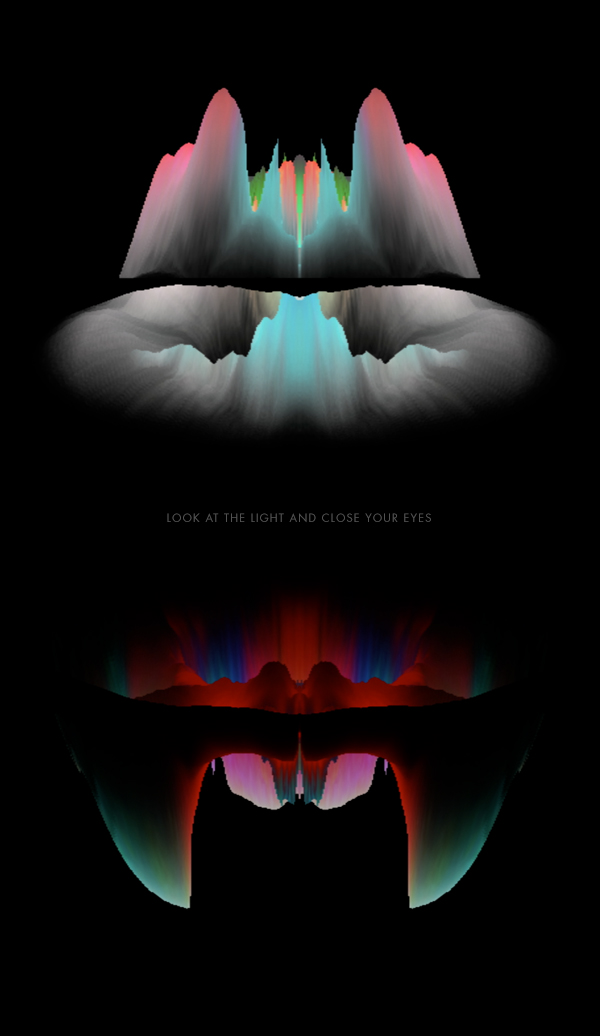 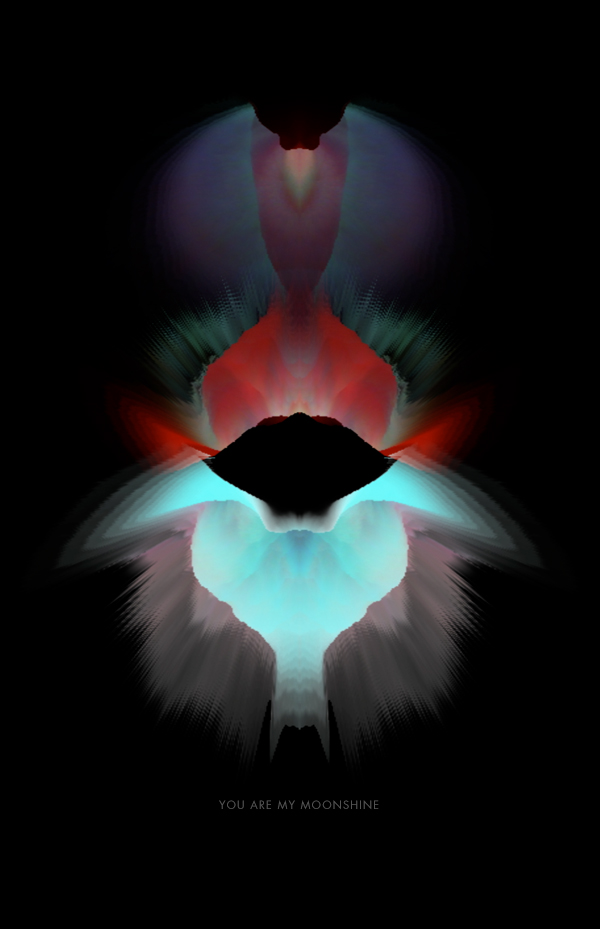 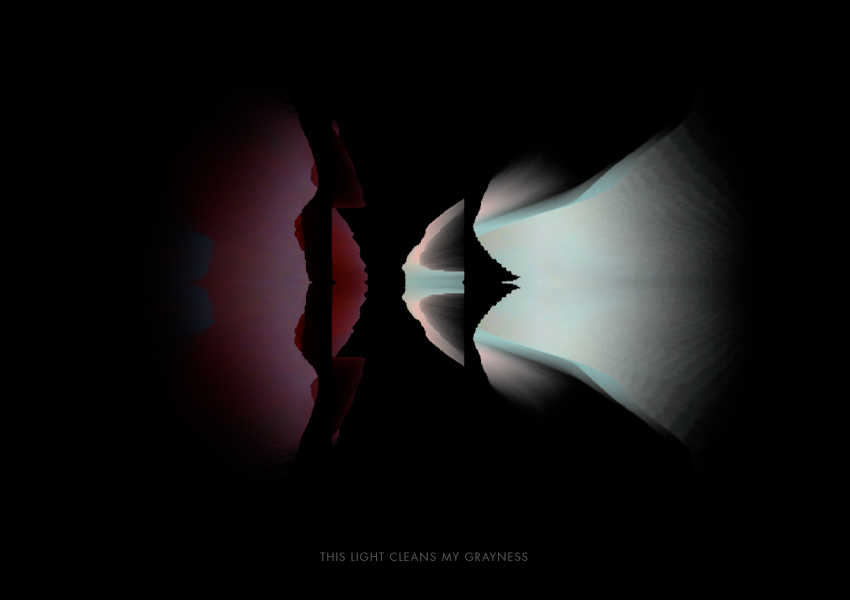 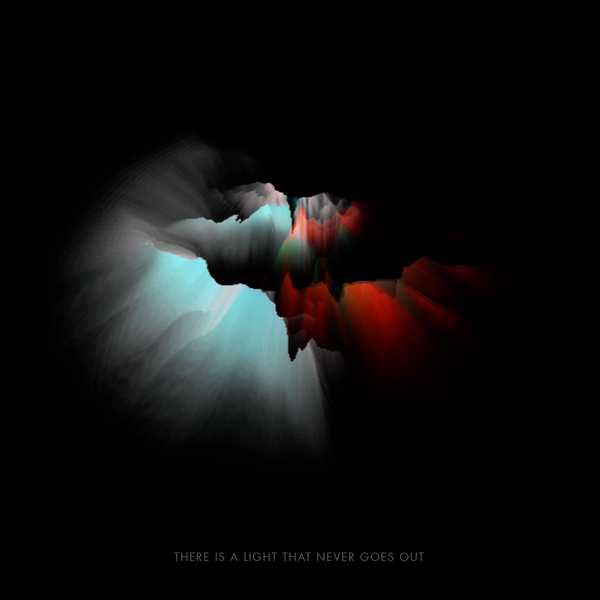 Flash Blindness is a collection of animated gif images. They are based in a live-visual set that I performed at Krake Festival 2013 in Berlin and Crazy Language Showcase in Prague. They have been captured live by using a webcam + a combination of assets in VDMX.

Flash blindness is visual impairment during and following exposure to a light flash of extremely high intensity. It may last for a few seconds to a few minutes. It is caused by bleaching (oversaturation) of the retinal pigment. As the pigment returns to normal, so too does sight. In daylight the eye’s pupil constricts, thus reducing the amount of light entering after a flash. At night, the dark-adapted pupil is wide open so flash blindness has a greater effect and lasts longer. For example, in everyday life, the subject of a flash photograph can be temporarily flash blinded. The bright light overwhelms the eye and only gradually fades. A bright spot or spots may be seen for many minutes. This phenomenon is leveraged in non-lethal weapons such as flash grenades and laser dazzlers. (From Wikipedia, the free encyclopedia)
Date:  21 October, 2013
Skills:  Art
Tags:  Animated Gif, Digital Art, Live Visuals, Motion graphics, Motiongraphics, Psychedelic Art
Project URL:  www.behance.net - flash blindness