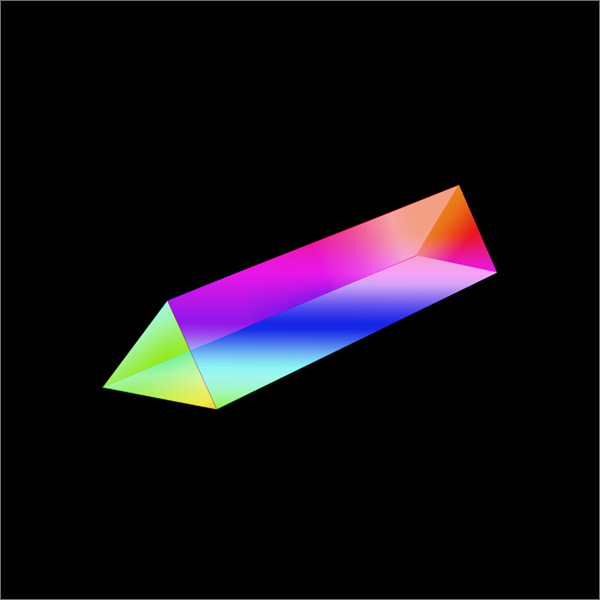 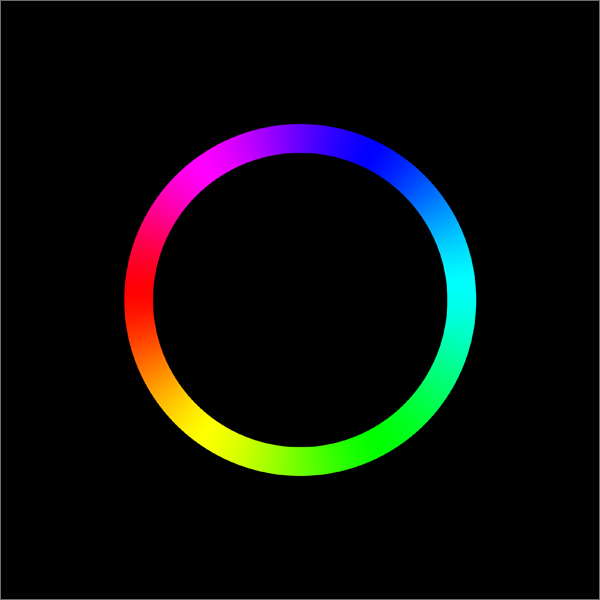 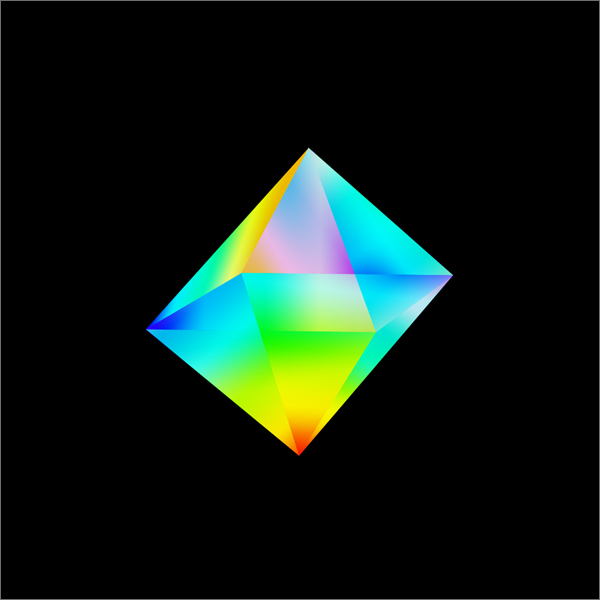 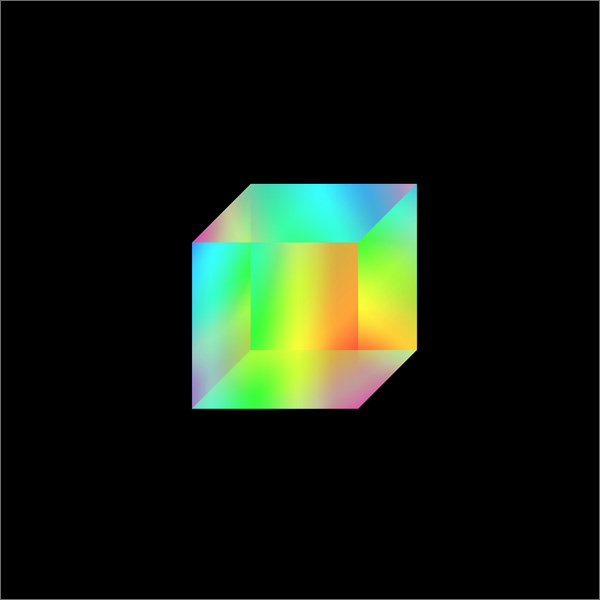 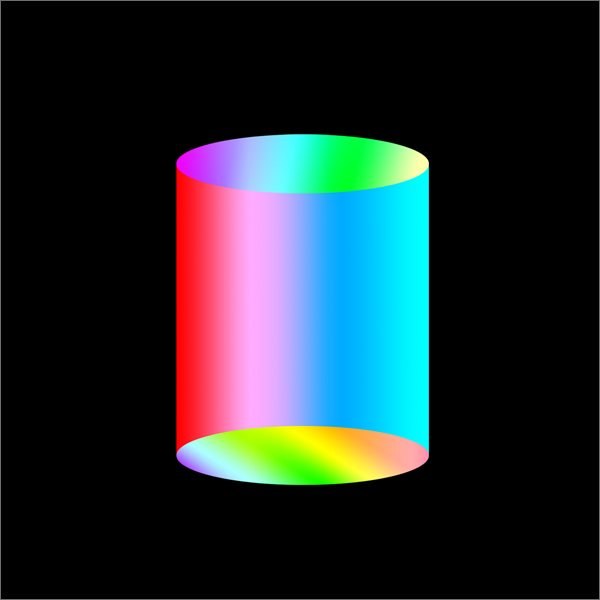 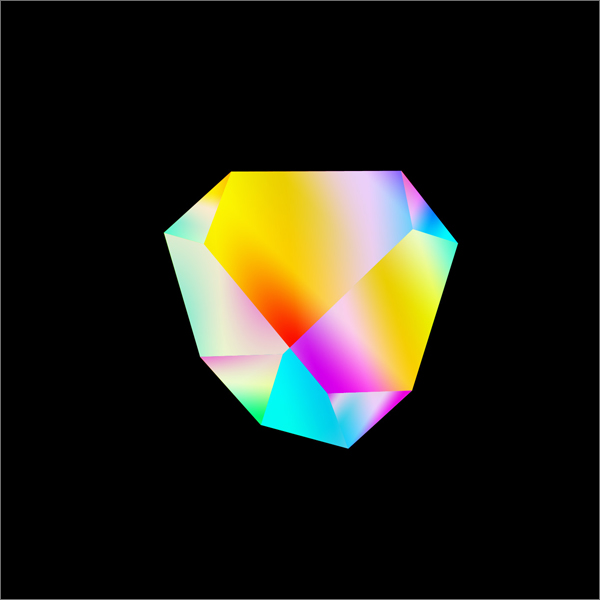 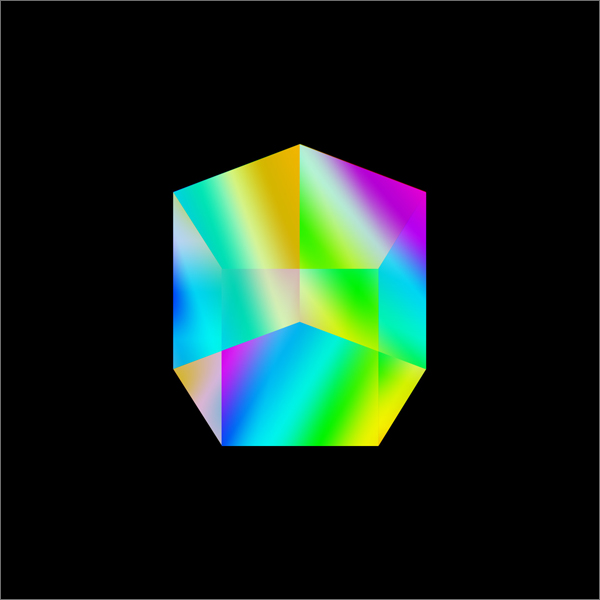 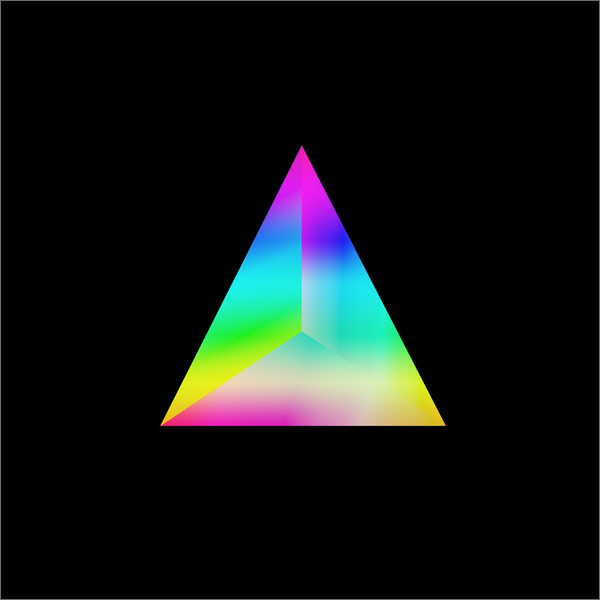 Light Forms is an experiment about light and color through glitches. Using a broken digital camera [Sony DSC-T3] I captured basic geometric forms. The glitches produced with the digital camera differ depending on different light conditions. Therefor the light represented in these transparent solid objects should affect the image coding in different ways. Each geometric form is translated into a new glowing glitch-form.

Both, the geometric and the glitch form are digital entities, the first one can be understood as the object and the second one as the soul. Both share the same original code but the second evolved into a new digital form. The geometric one attends to the specific rules settle by the user in the real world, the glitch one is a free-will parallel version, like a new specie in a digital environment.