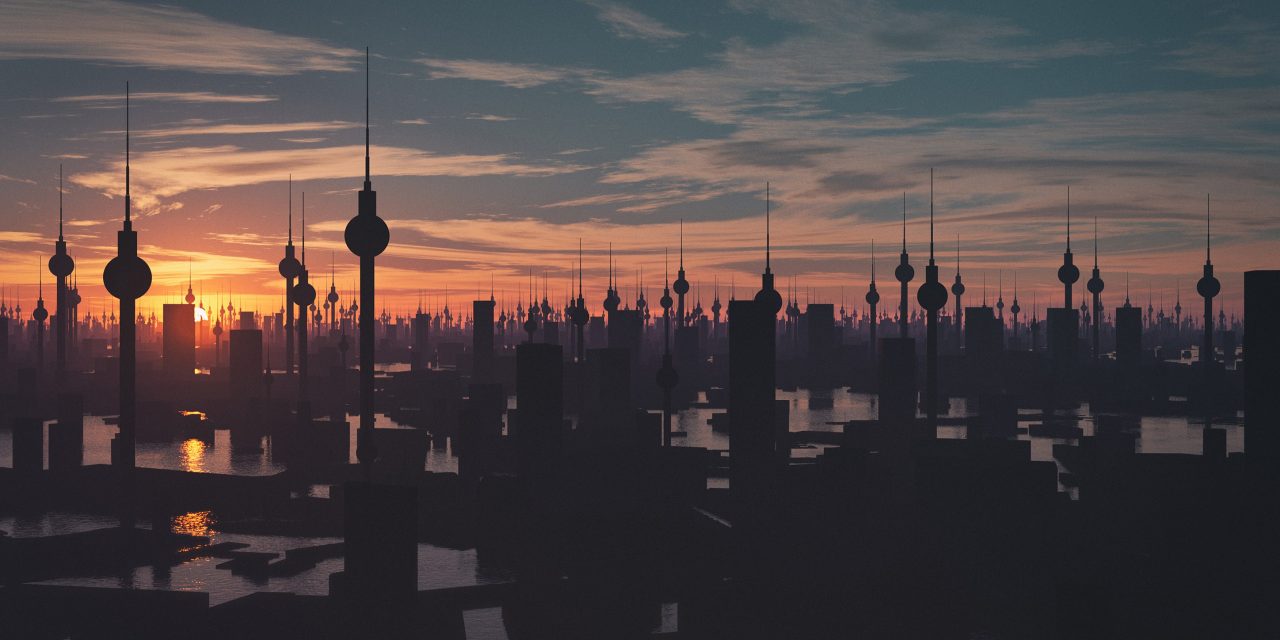 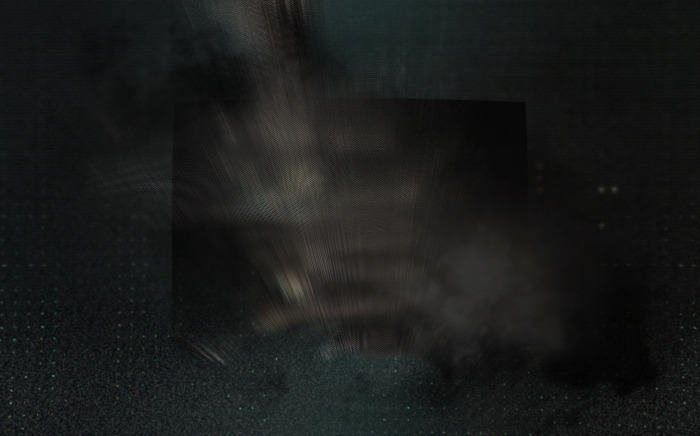 11 February, 2018
-
Music, Personal
This farewell is not a goodbye, it’s more like in its original sense, a sentence that derives from the vikings, from the norwegian words: "far vell" which means…
Read More →
4 MIN READ 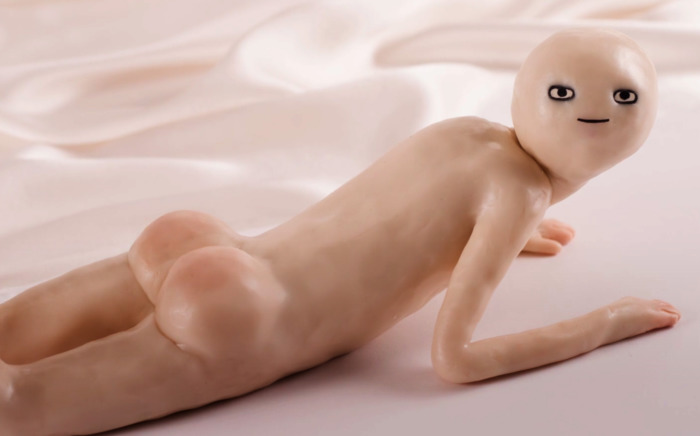 10 April, 2017
-
Opinion, Personal
As we commented in our previous article about encouragement, beside being artists we are also humans, have a life and is not always easy, the ups and downs,…
Read More →
5 MIN READ 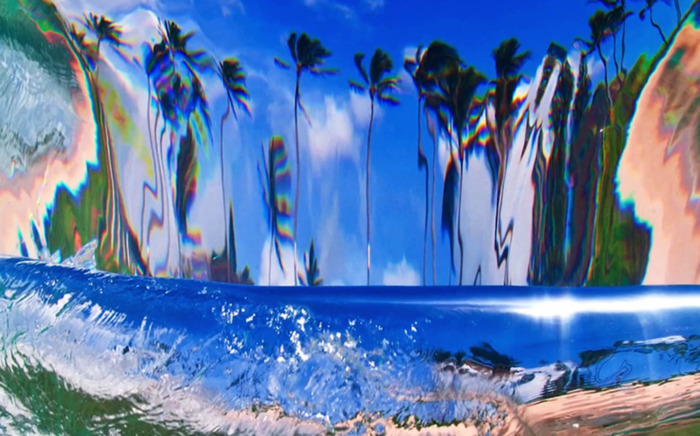 3 April, 2017
-
Opinion, Personal
This article is meant to be a kind of artist encouragement, a compilation of video stories from other artists to bring inspiration, hope and support for those creative…
Read More →
6 MIN READ
Berlin – 3652 and one nights in this city | godisaglitch.com