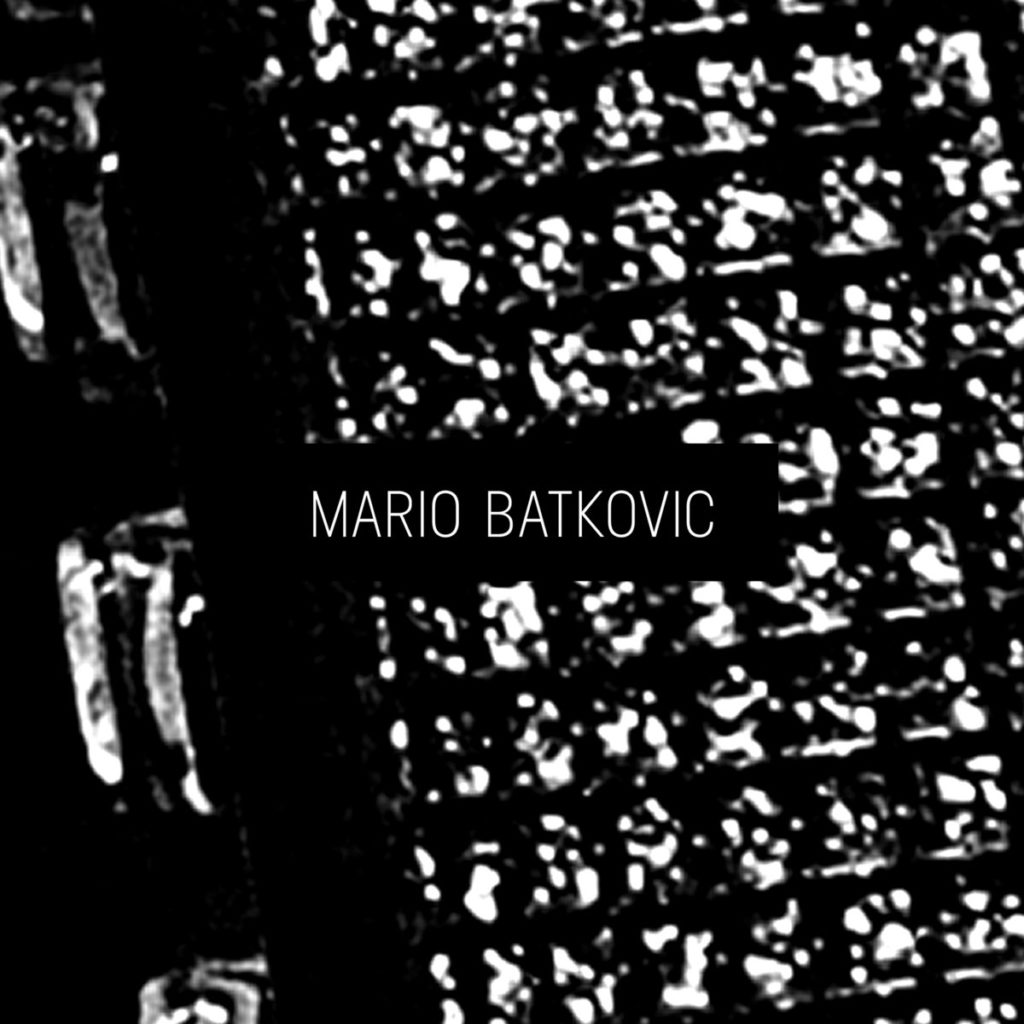 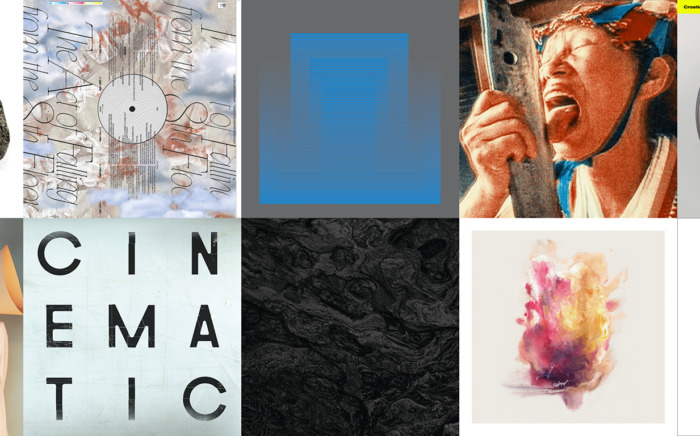 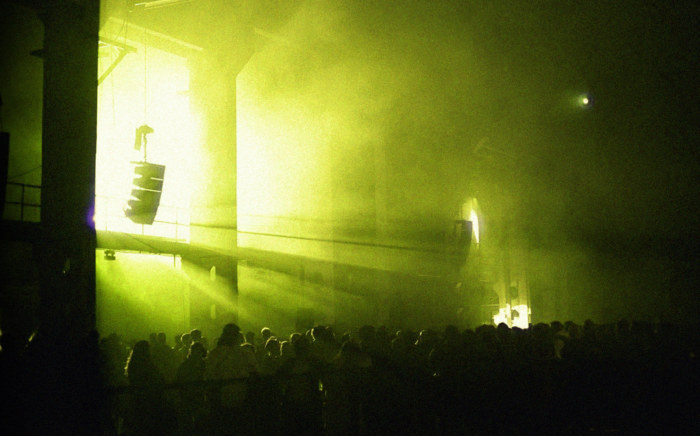 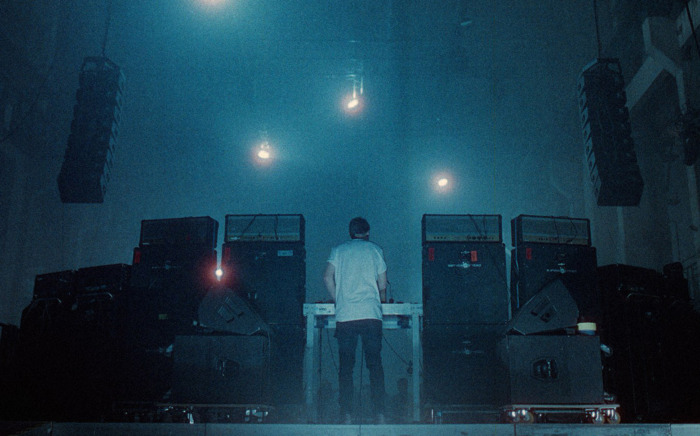 12 September, 2018
-
Music, Opinion, Visual Review
We are in the equator of Berlin Atonal 2018, facing the program for Day III. Something you learn in life is that after a big wave there is…
Read More →
21 MIN READ
Mario Batkovic – (self-titled) | godisaglitch.com