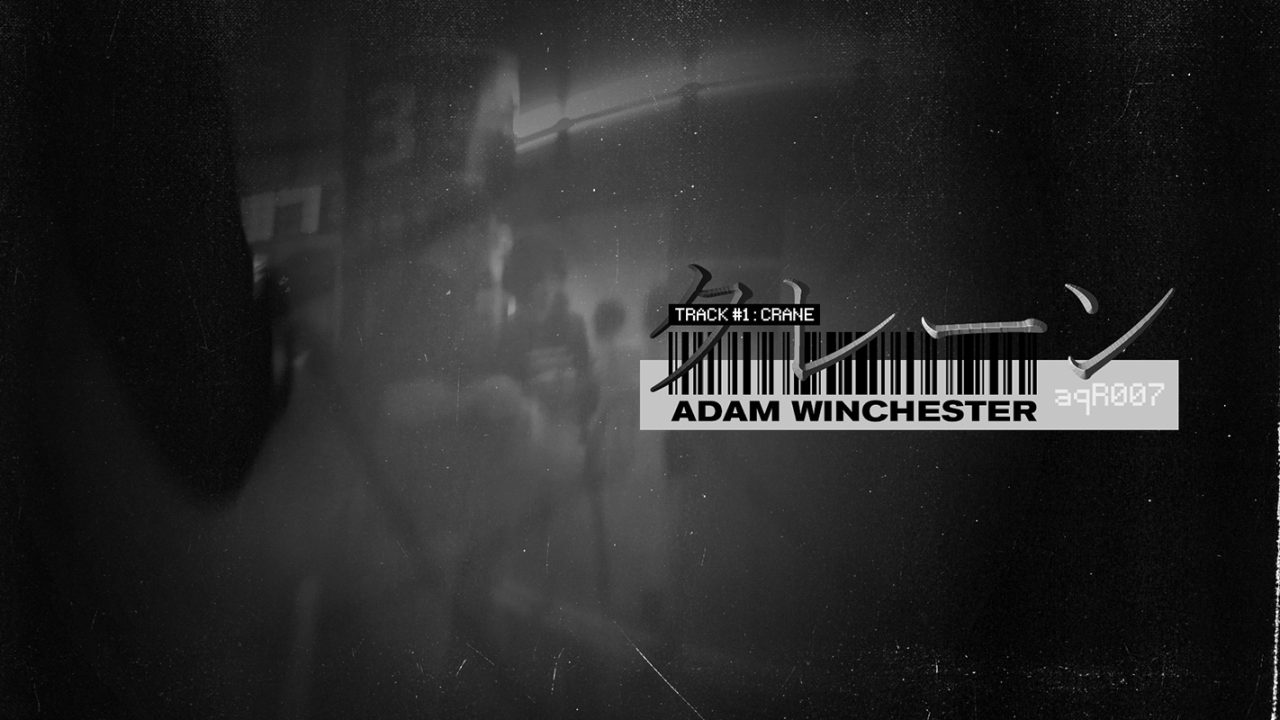 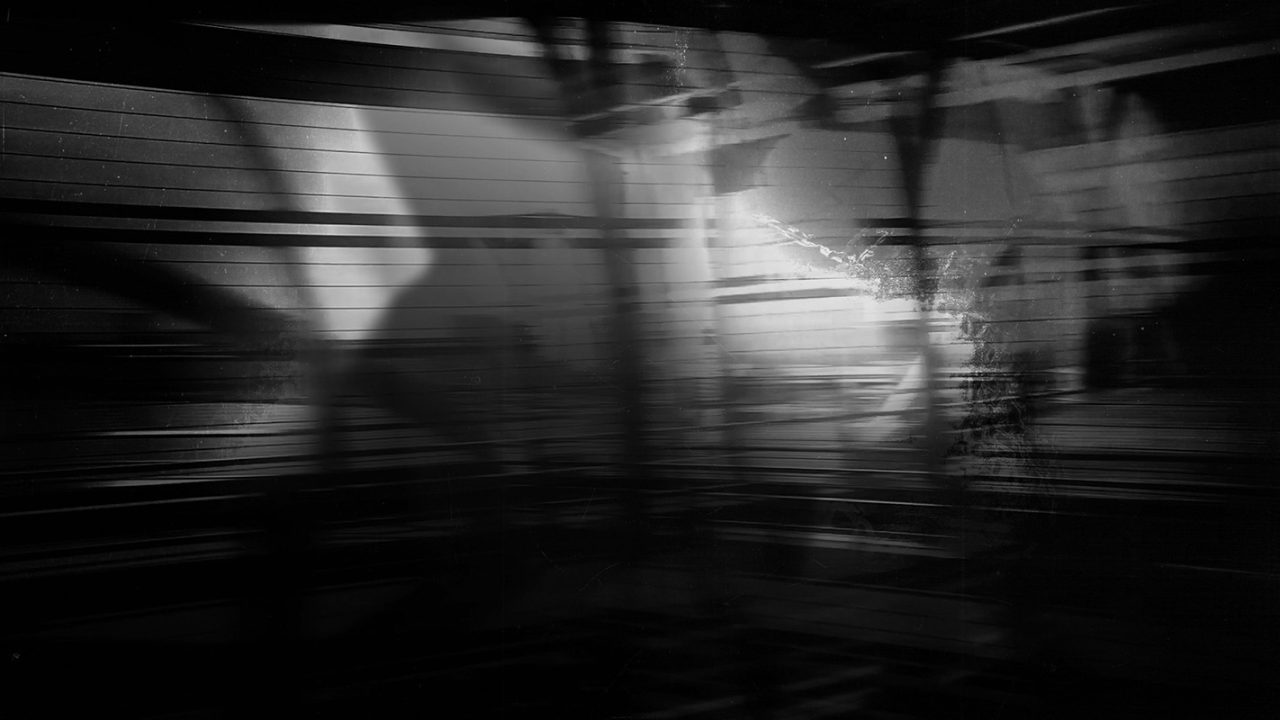 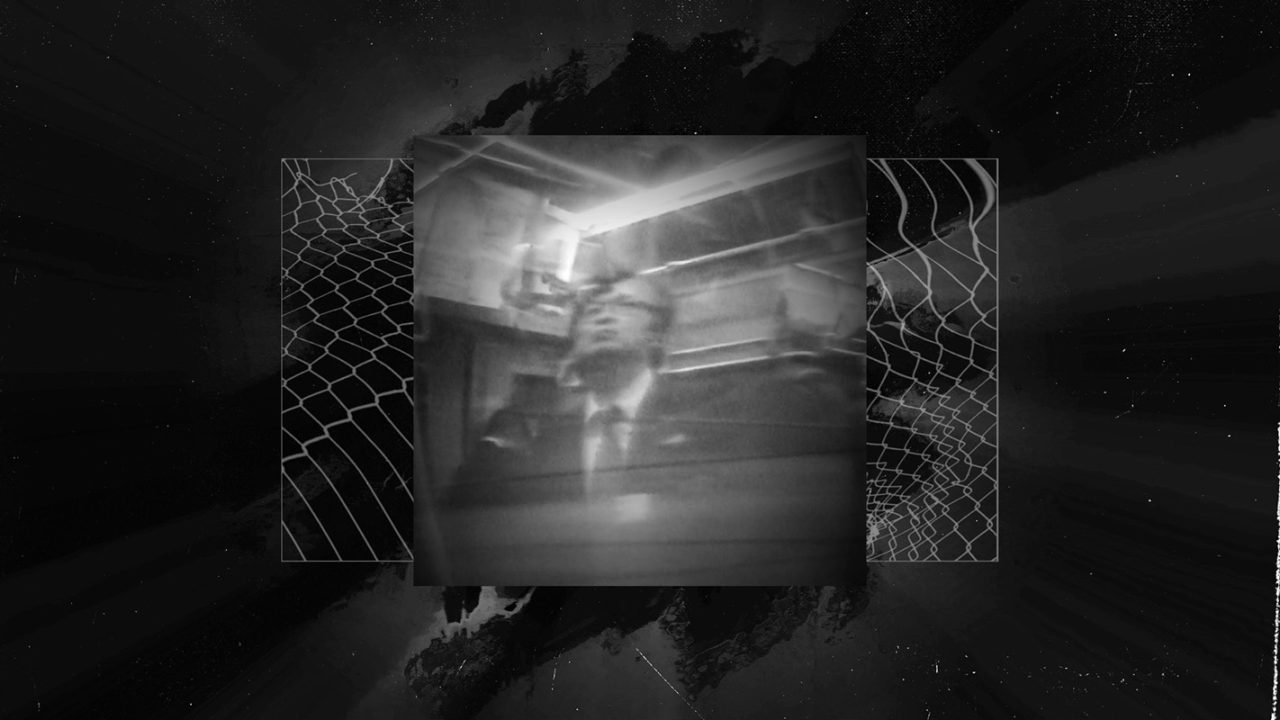 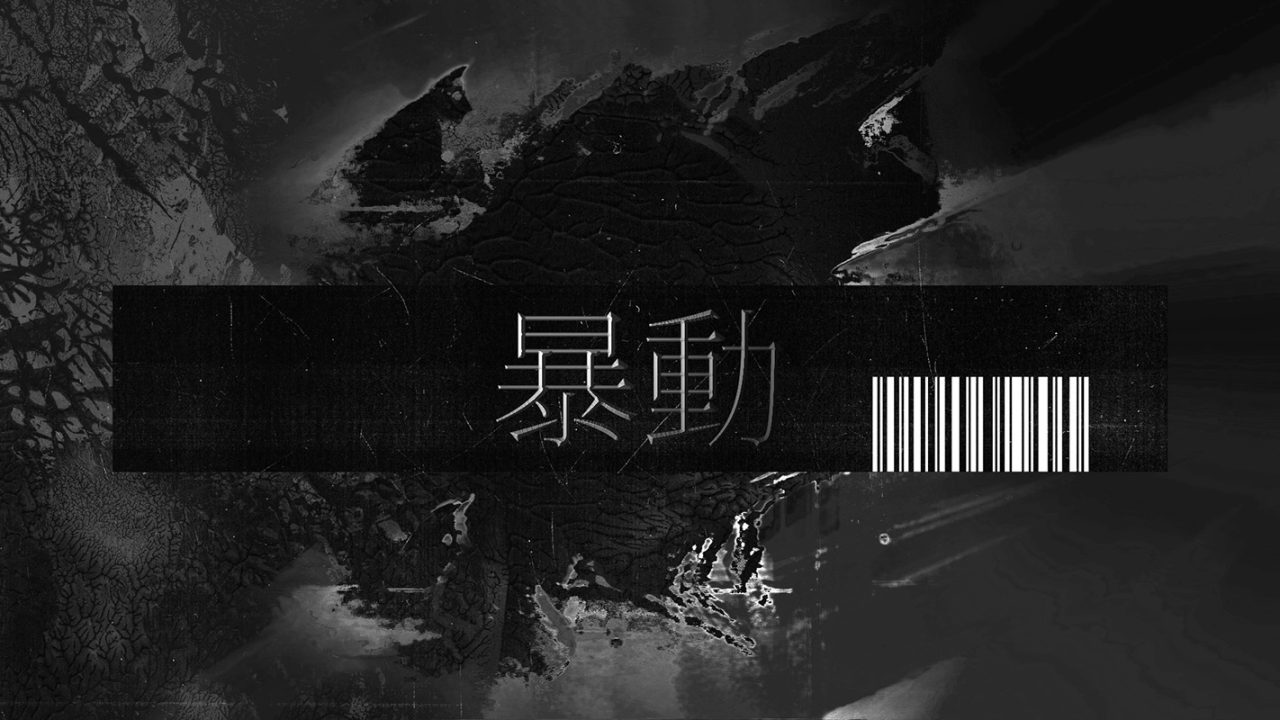 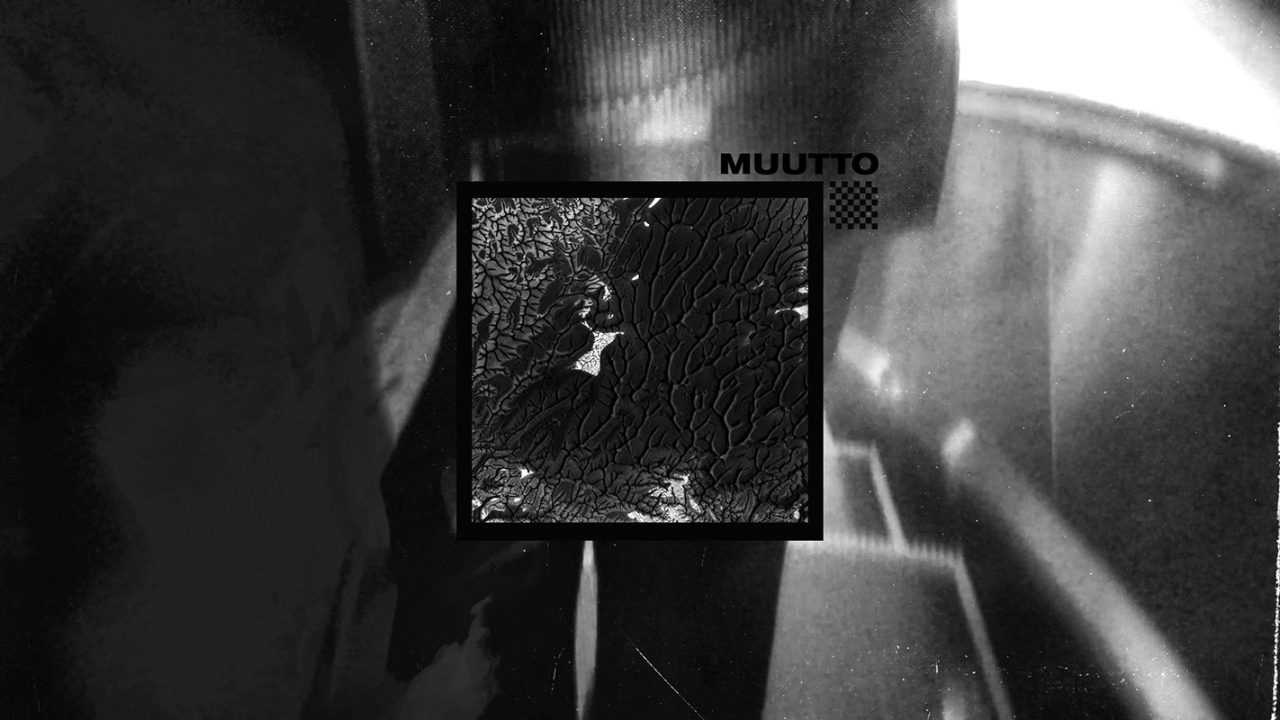 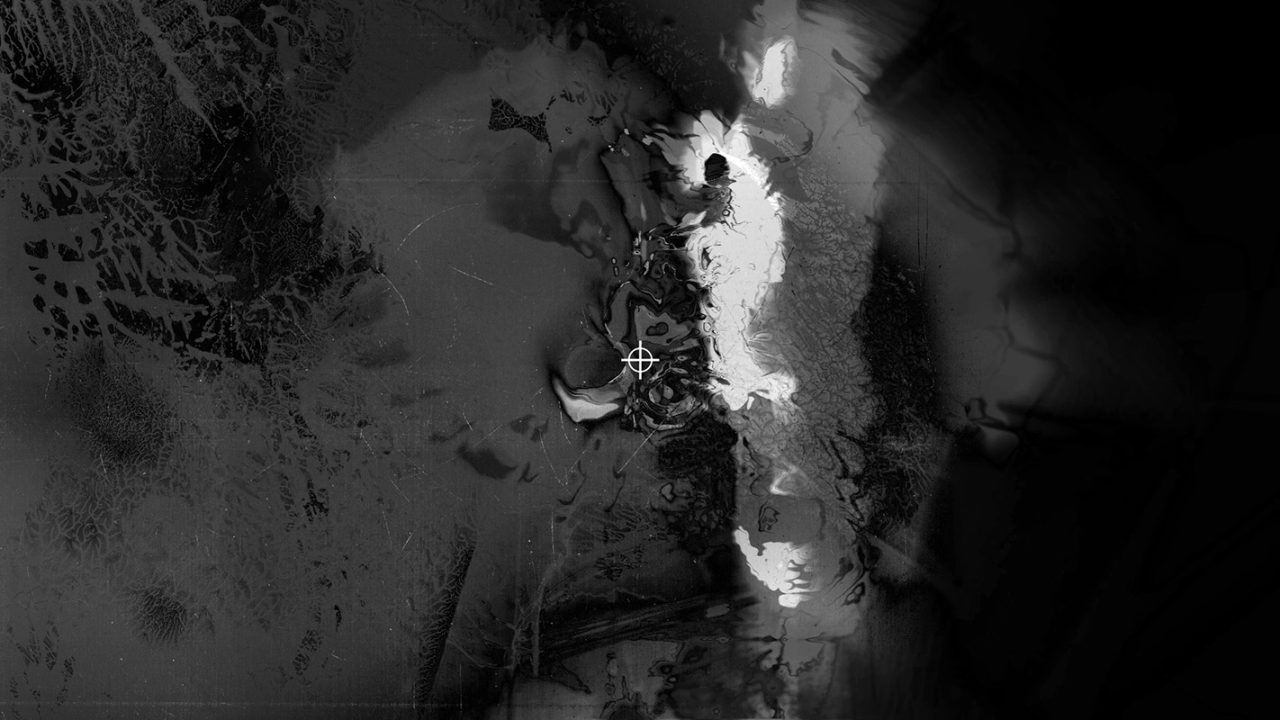 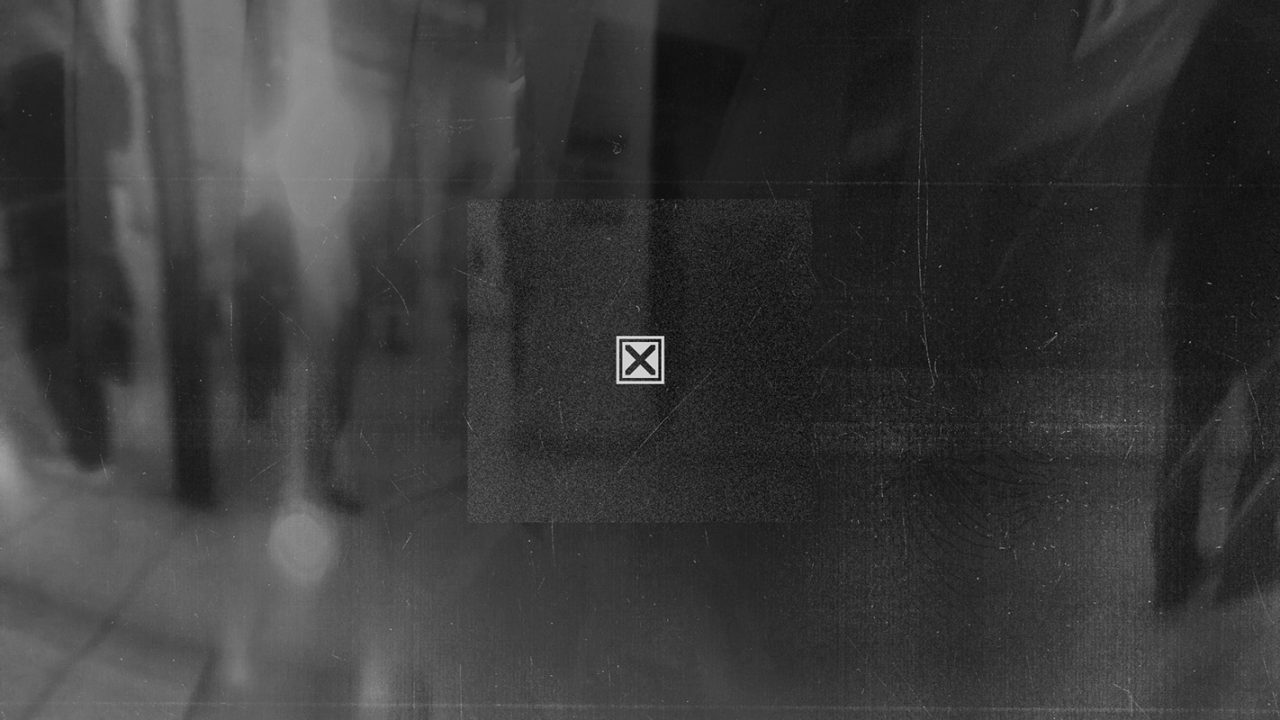 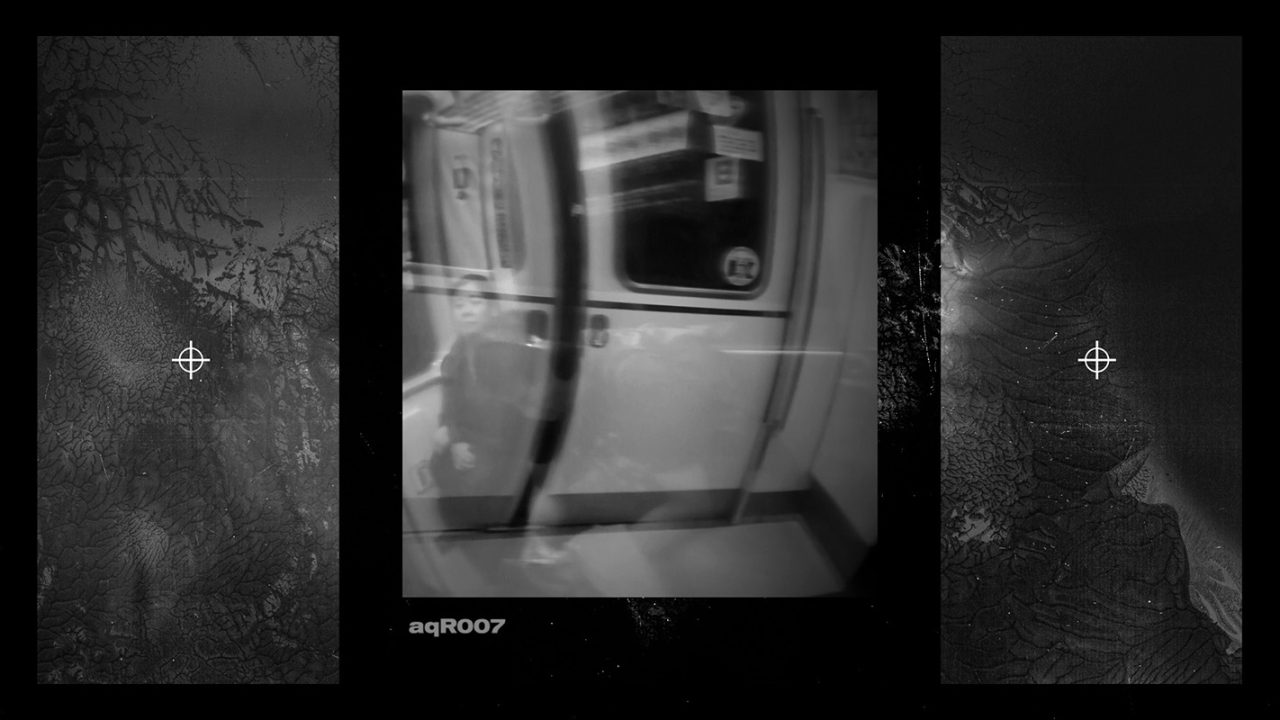 Inspired by my first trip to Japan and the track ‘Crane’ from Adam Winchester, I decided to make this music video. Trying to capture the industrial atmosphere and the dark vibe of the song, combined with the almost classic image of Tokyo citizens in their ordinary busy life.

The video was a personal exercise in order to make a more figurative and footage-based piece. Also inspired by classic black and white photography, organic textures but at the same time current trends in graphic design and typography. The video was made with footage recorded in Japan in autumn 2018. For once I decided to explore and work with black and white. So the colour set of this video became at the end a key element of its concept, and somehow represents my inner state in the beginning of 2019. The routine, the big cities, jobs, money, busy lives, the feeling of loneliness in a city, etc… all that is part of a grey reality, but it’s our own choice to change that perspective, take the step and move up and forward.

‘Crane’ appears in the album Muutto published by A Quiet RIOT on April 2019. As described by the label:

The Berlin-based sound artist Adam Winchester returns with a new body of work that sees him embracing ever more forthright rhythms while adhering to his established lines of sonic enquiry. Muutto is a highly personal work that captures the period of transition as he moved from Bristol to Berlin.

While the finely sculpted tonality and artful distortion of his recent work is plain to hear throughout, Muutto is also grounded in arrangement and melody, weaving a tangible narrative that pivots around steely rhythmic architecture, nodding to his roots in club music without expressing anything explicitly ‘dancefloor.’ In its needlepoint detail, broad scope of sound palettes and potent expression, Muutto is an accomplished offering, but more significant is the way these facets are bound together by immediacy and form that transcend the freeform experimentation many of Winchester’s traits are drawn from.