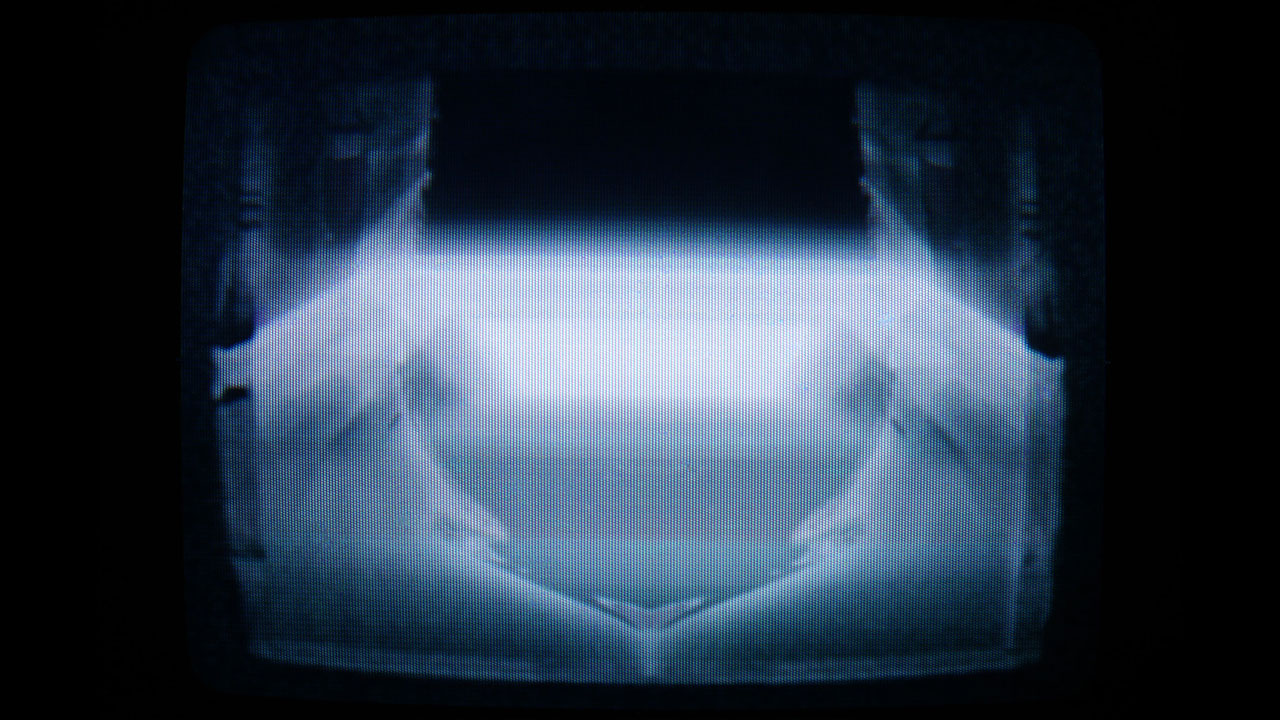 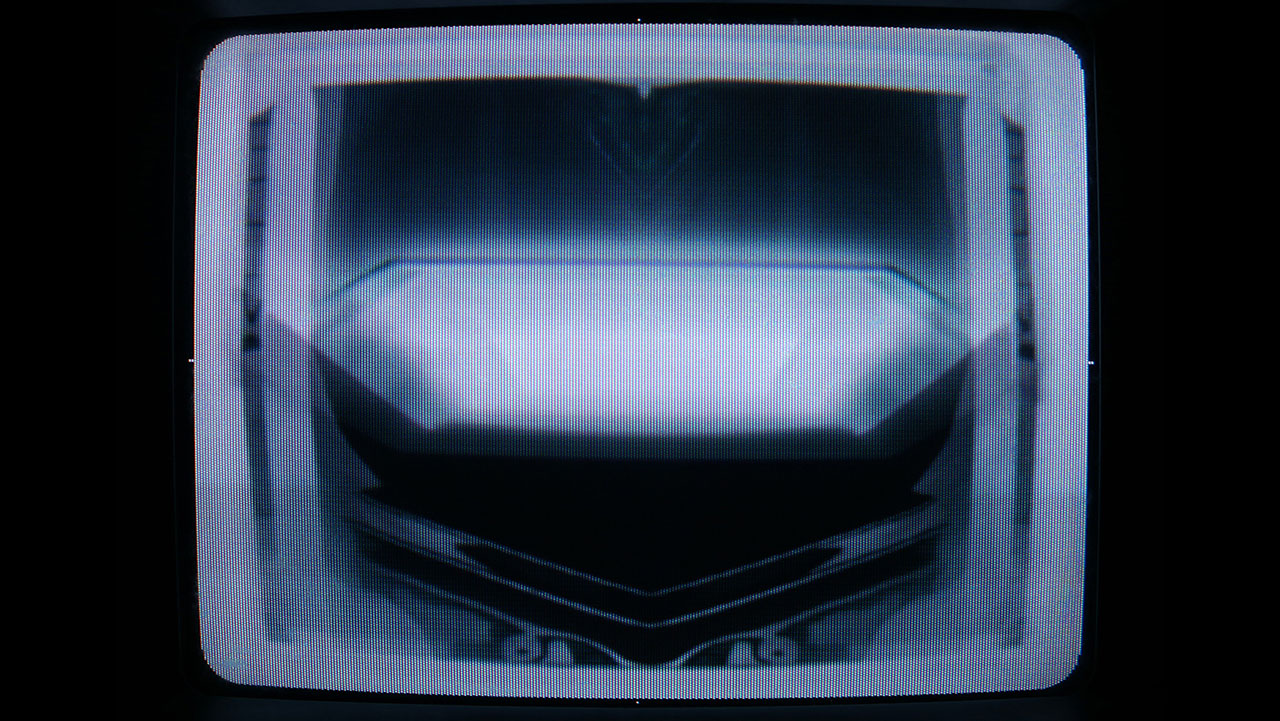 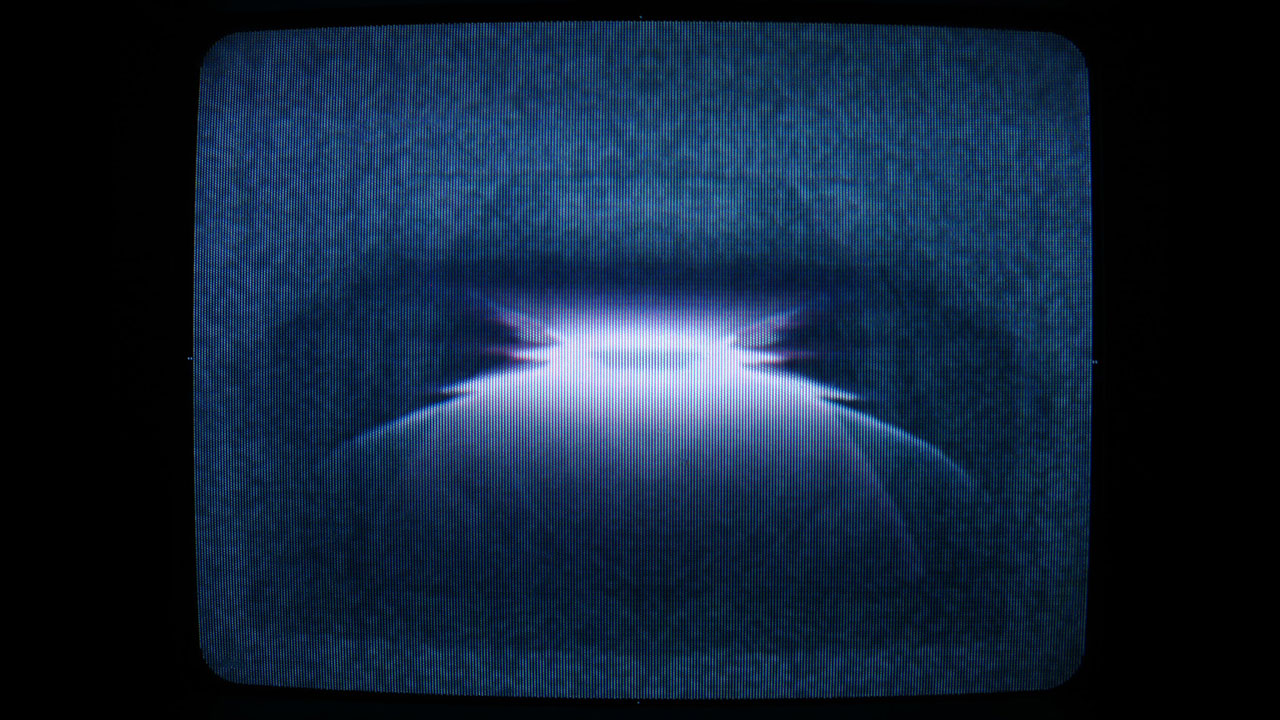 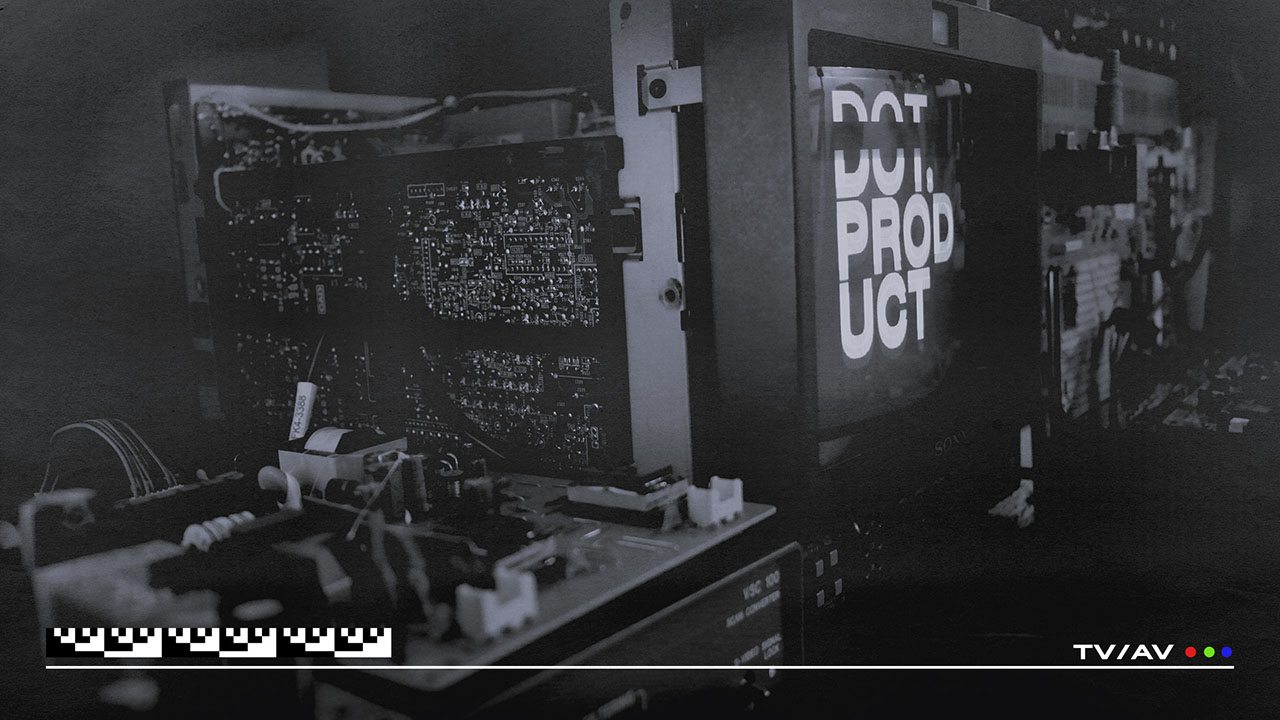 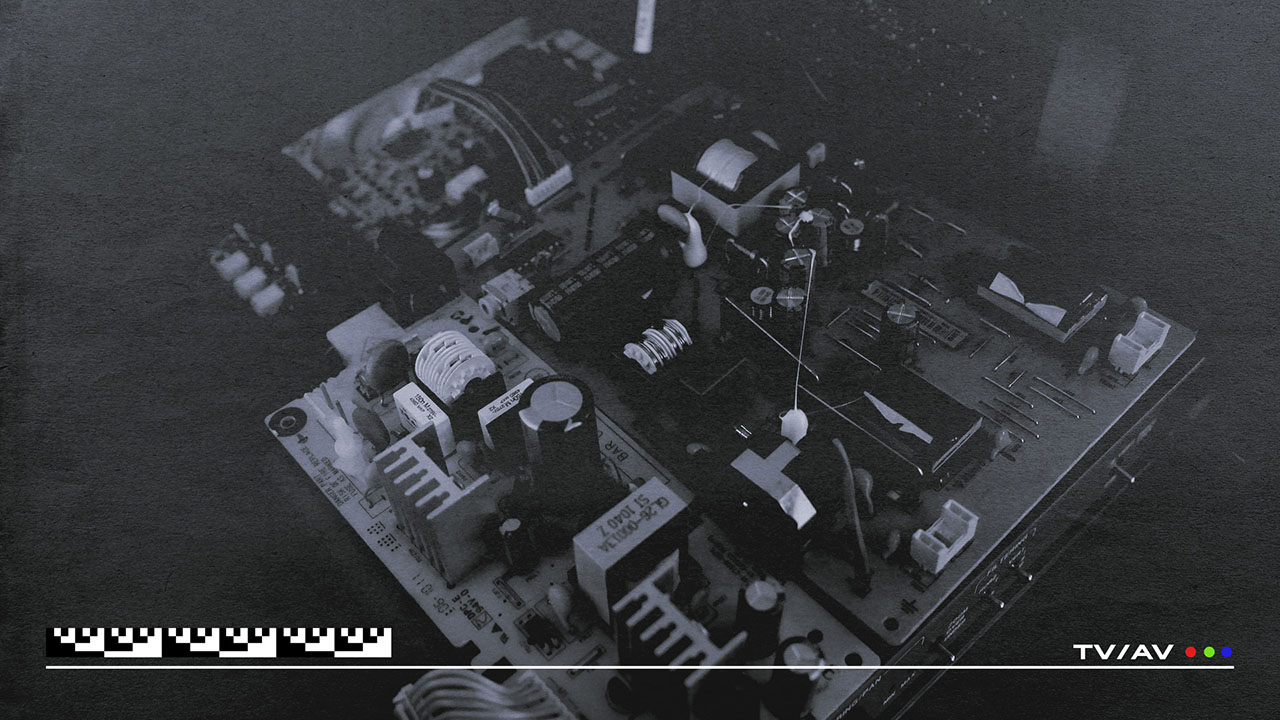 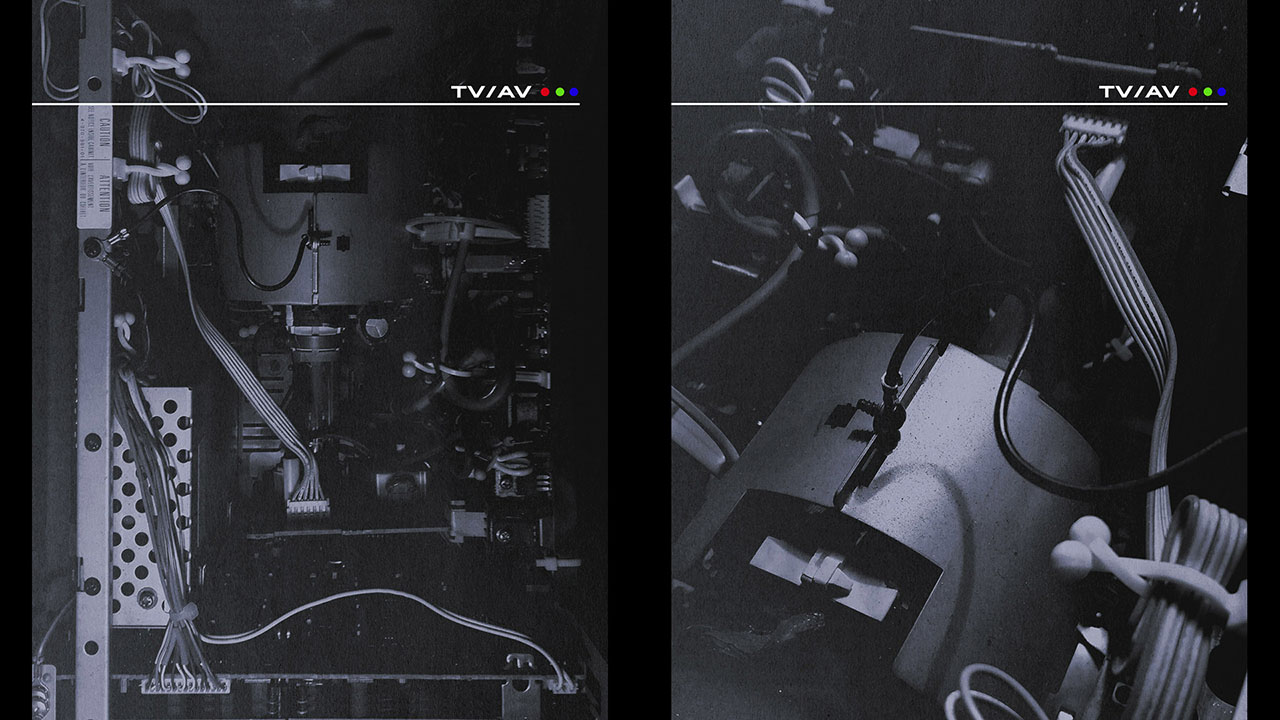 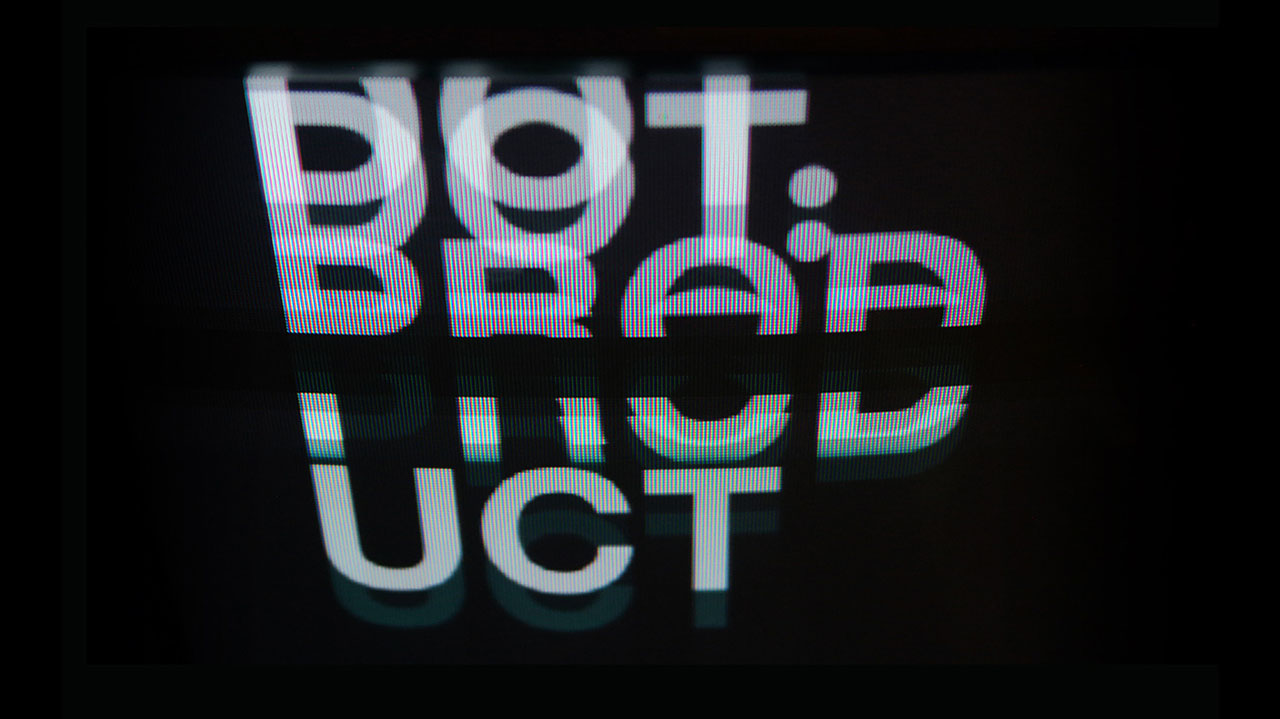 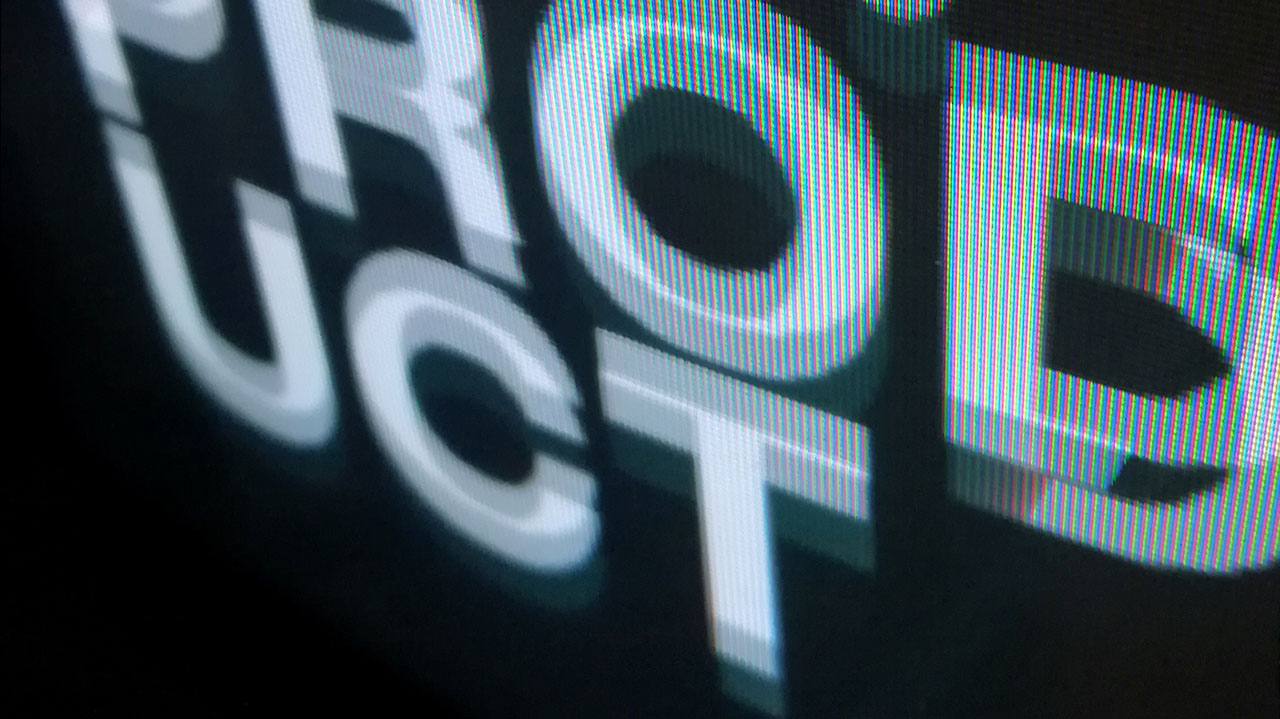 Official music video for “TV/AV”, the long awaited new work from Dot Product including Geso as the new (visual) member along sound artists Adam Winchester and Christopher Jarman. The music video was premiered on December 13th at Seeing Sound Festival.

Through years of research and experimentation Winchester and Jarman have sought to explore the creative potential from the inaudible fog of electromagnetic radiation, the internal resonance found in the negative space of an object, the circuitry of discarded electronics, and other such less-travelled paths of sound generation. In harnessing these clandestine sonics and bringing them within a listenable range, the resulting collages of sound have been shaped into a form that nods to the legacy of uncompromising British experimental electronic music, from early industrial savagery to bass-heavy soundsystem pressure.

Dot Product’s visual concept takes this dialog between analog and digital tools and turns it into a real time visual experiment, using a CRT-TV and different virtual and real layers combined to produce an AV experience that deceives and reprograms reality. Geso’s previous research in visual music and synaesthesia applied to live performing become the perfect ground for a sonic force that needs a proper visual response.