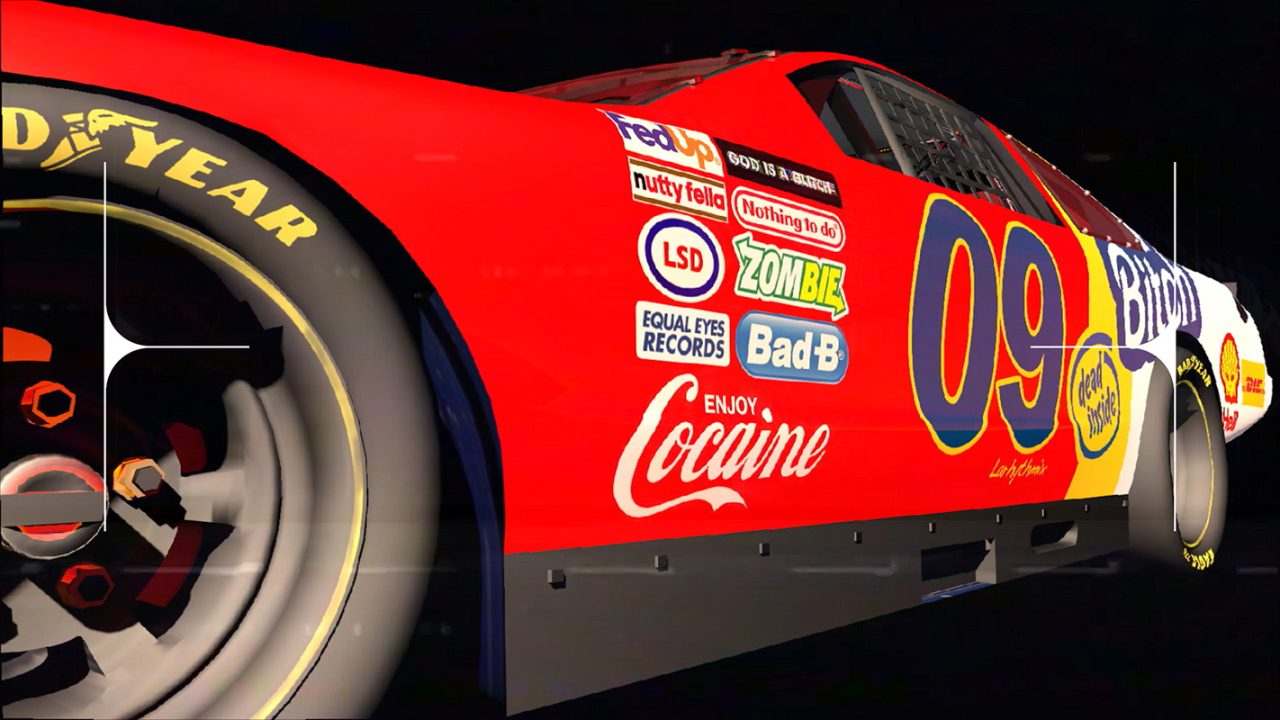 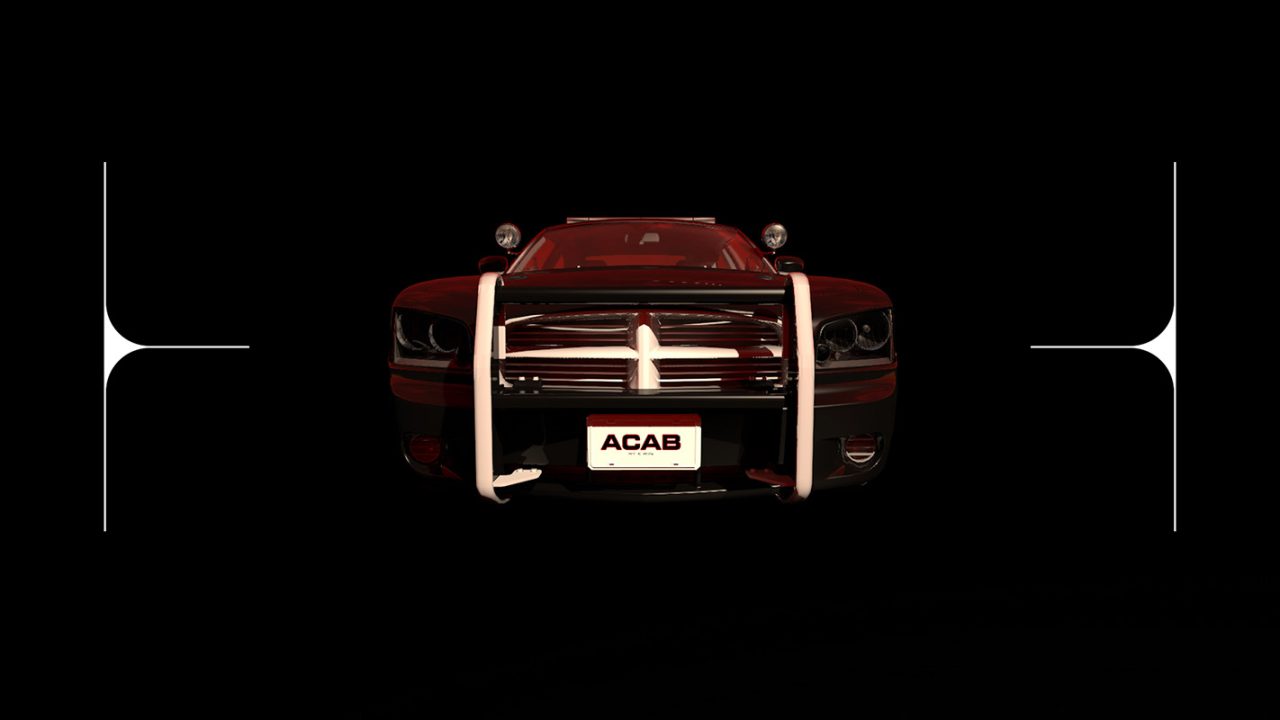 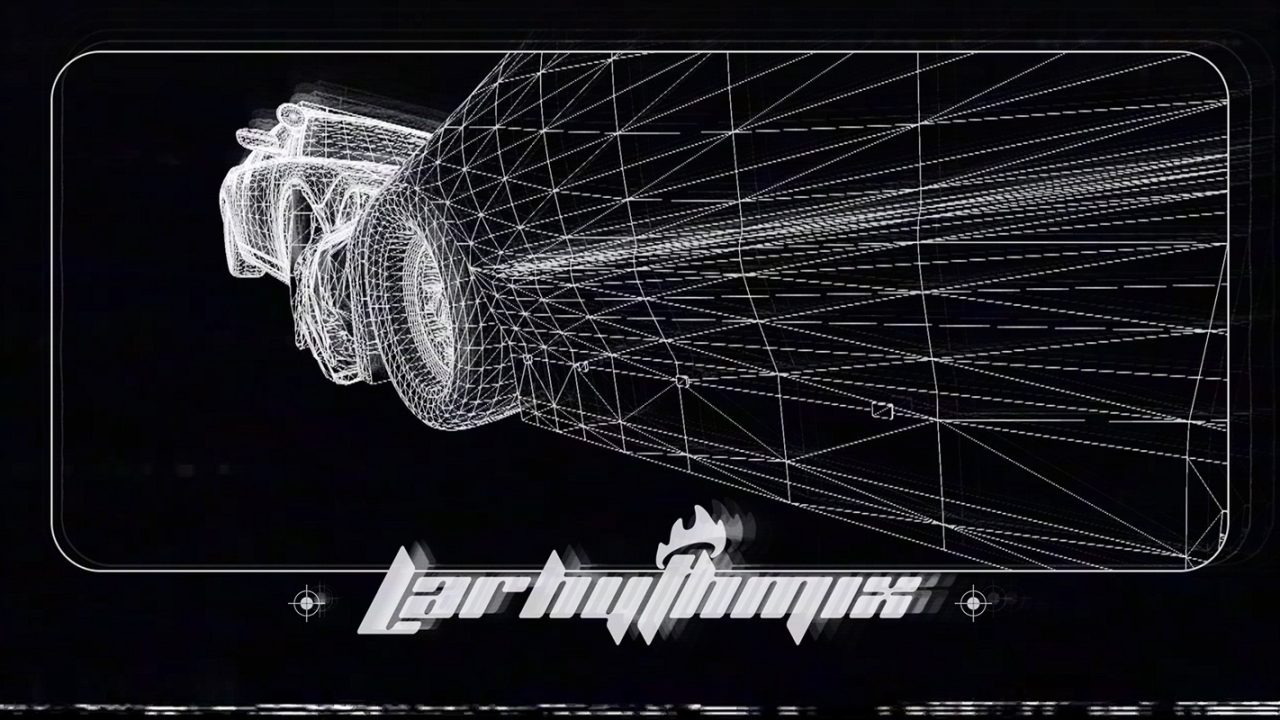 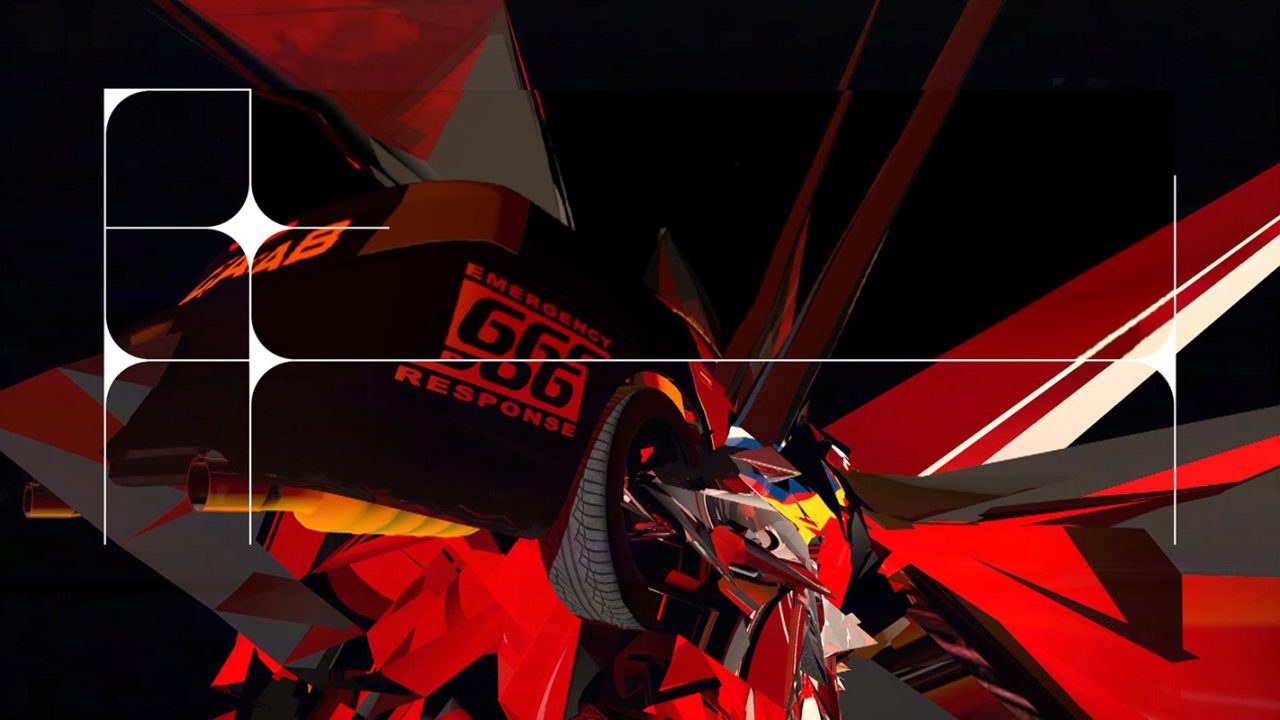 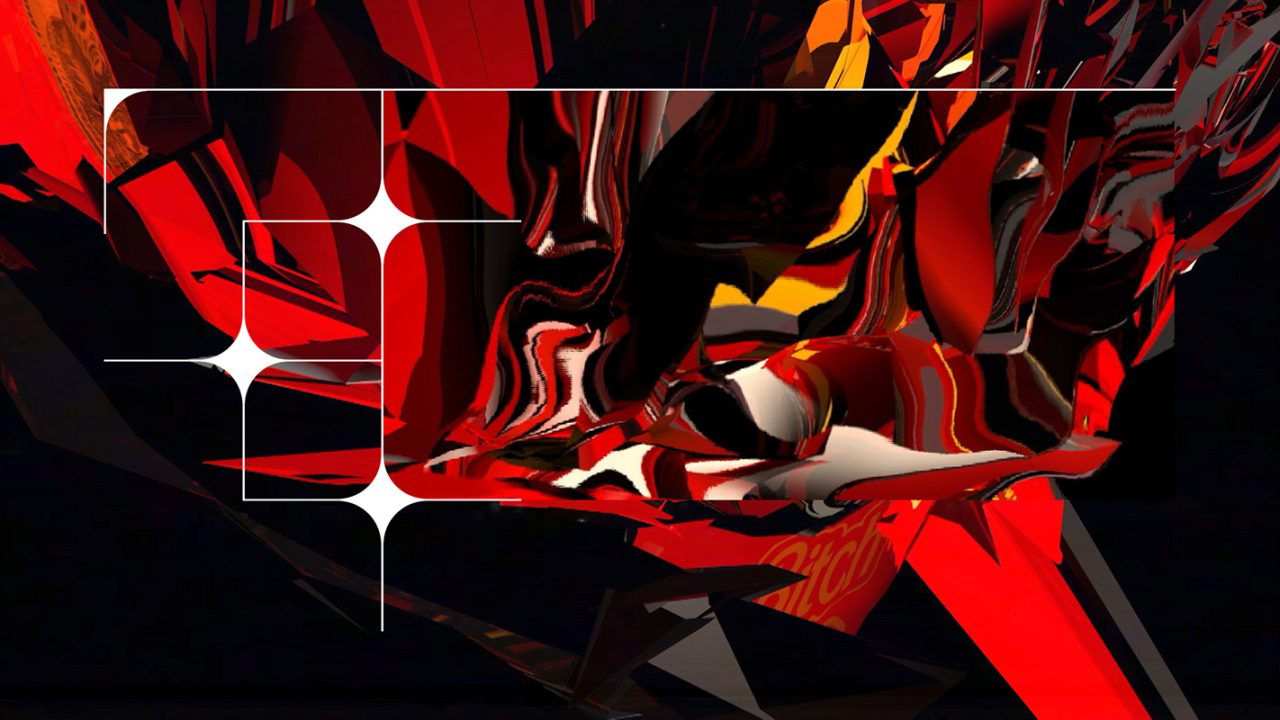 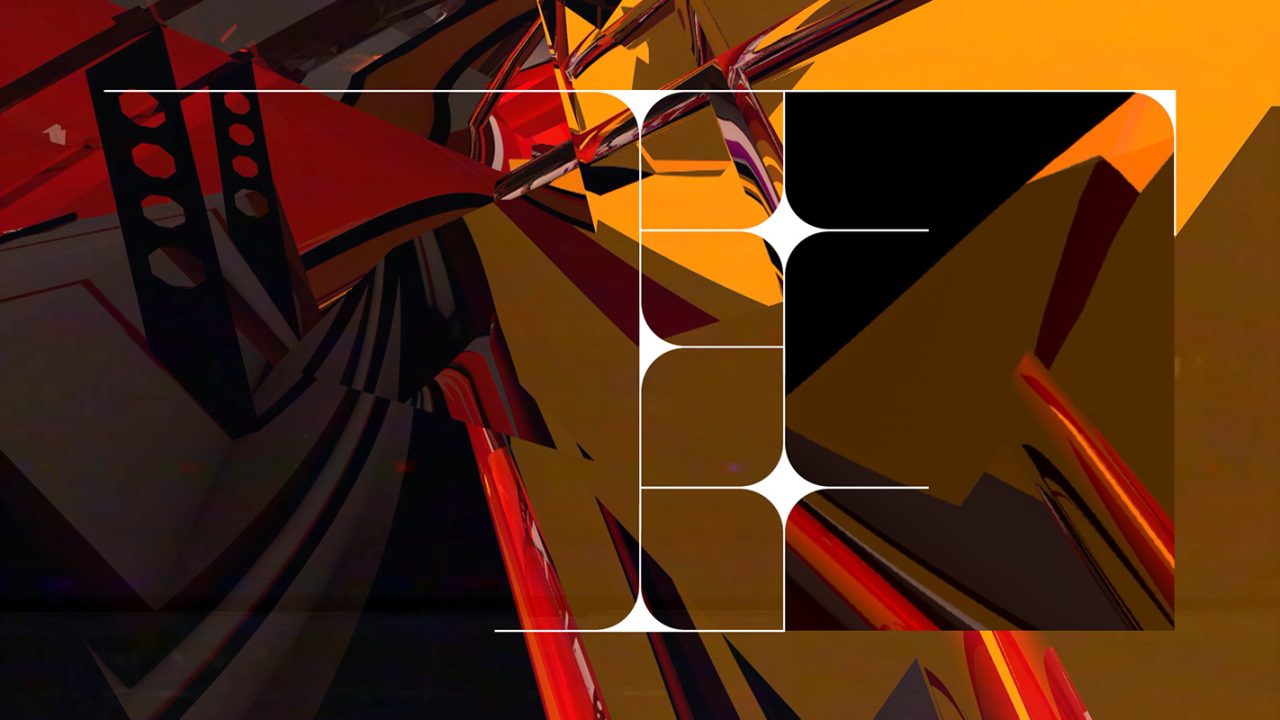 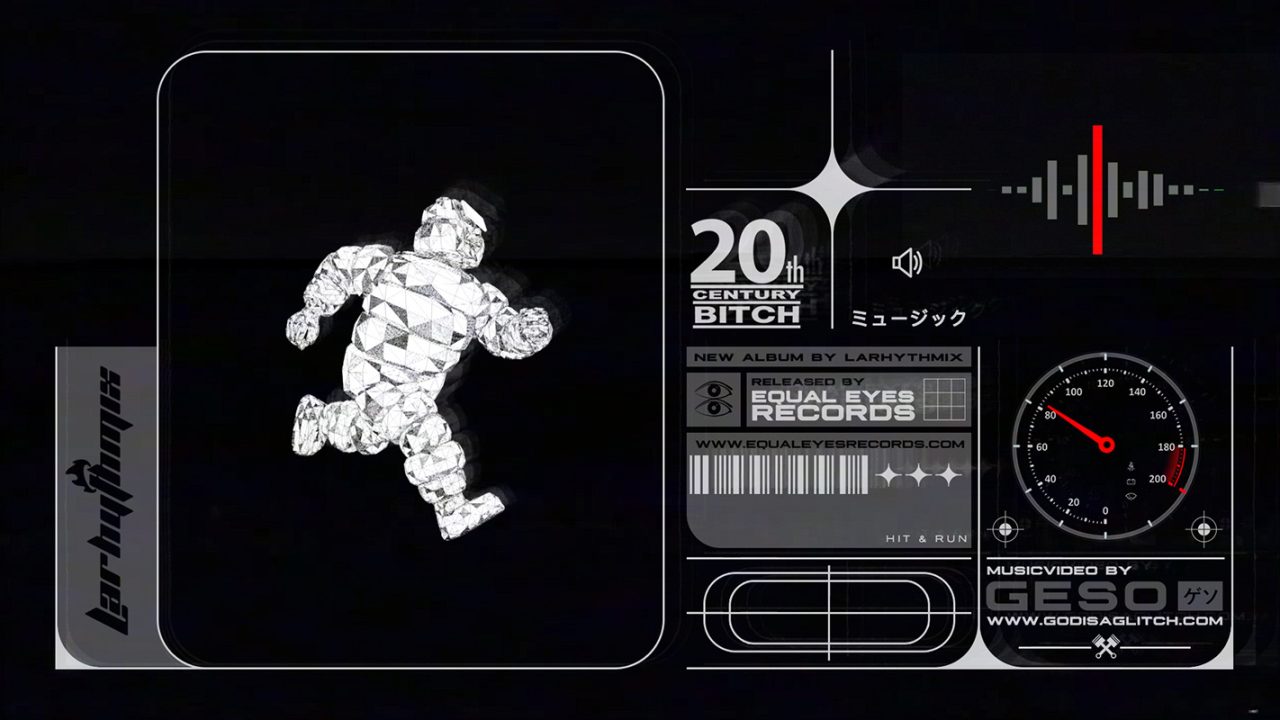 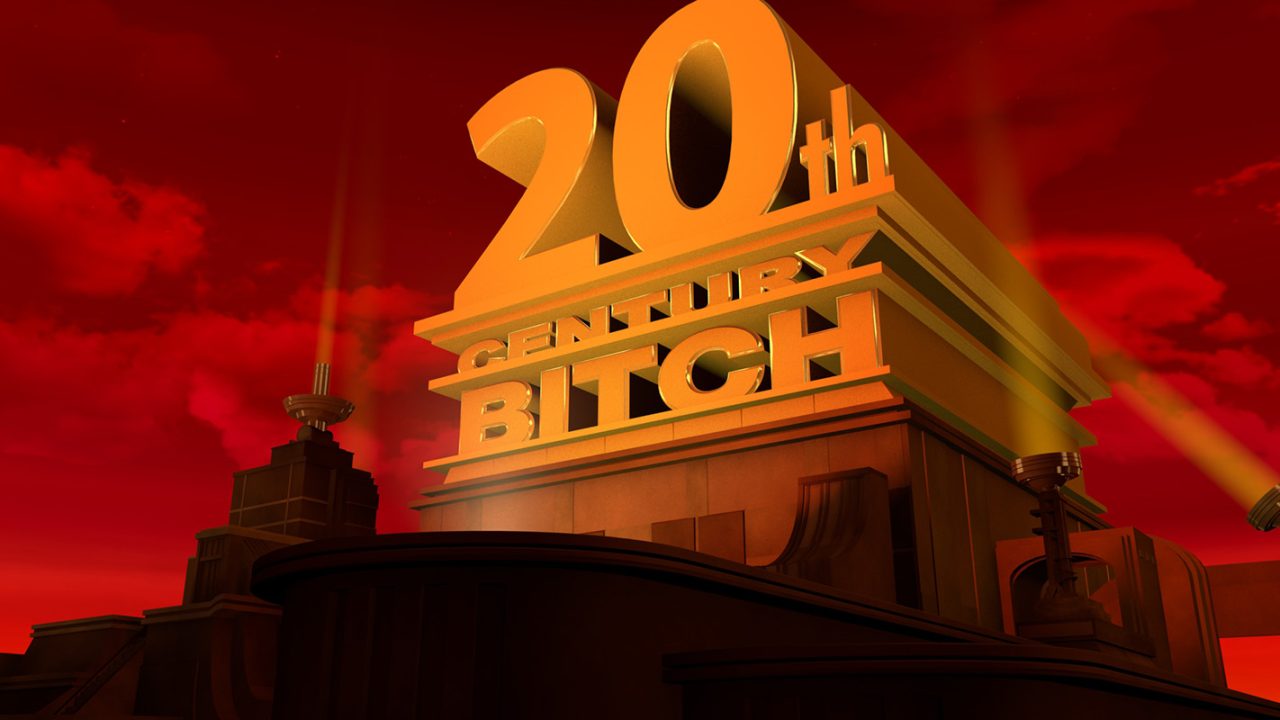 The video is a wild car-crash 3D fantasy made while experimenting with C4D and VDMX. I liked the irreverent but fun approach with the sample of 20th Century Fox intro at the beginning of the song. So I deciced to let myself be inspired by that mood in order to make this official music video. Thinking about the Pop-Culture, USA-mass culture, I went a step further sampling brands, cars, etc. And instead trying to make a realistic 3D car-crash, I wanted to surprise the viewer with something else equally ironic and fun.