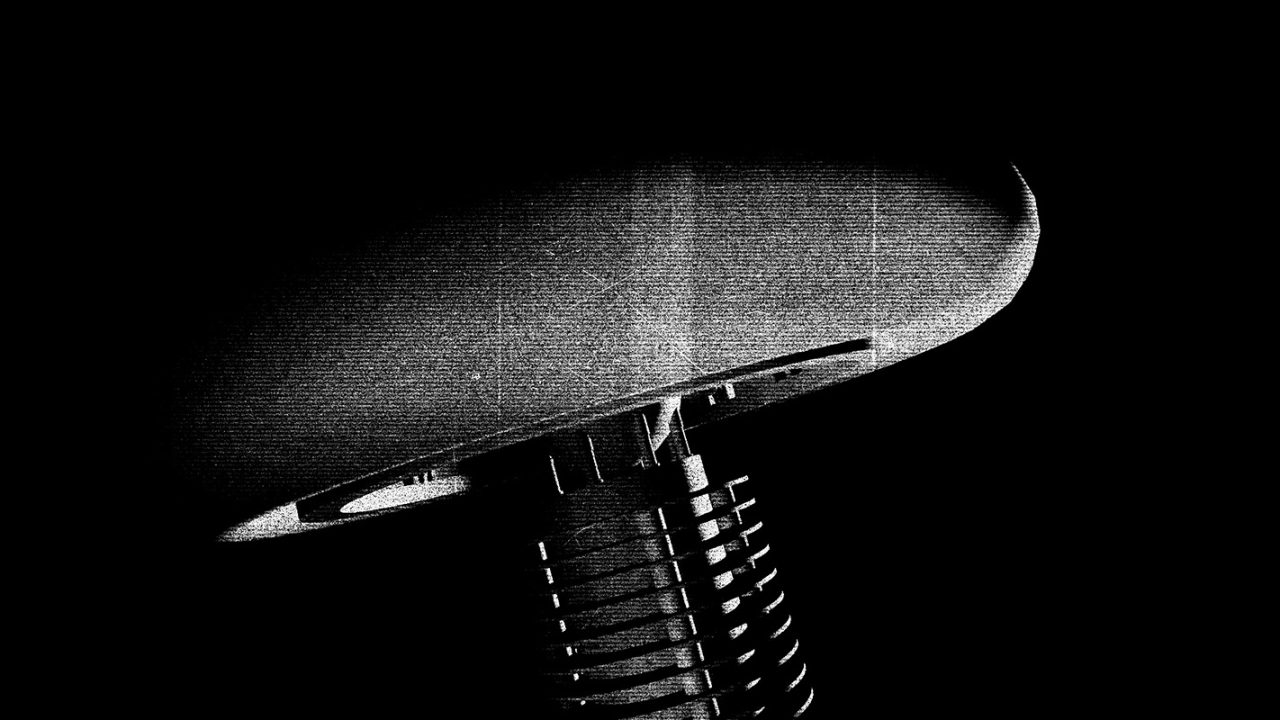 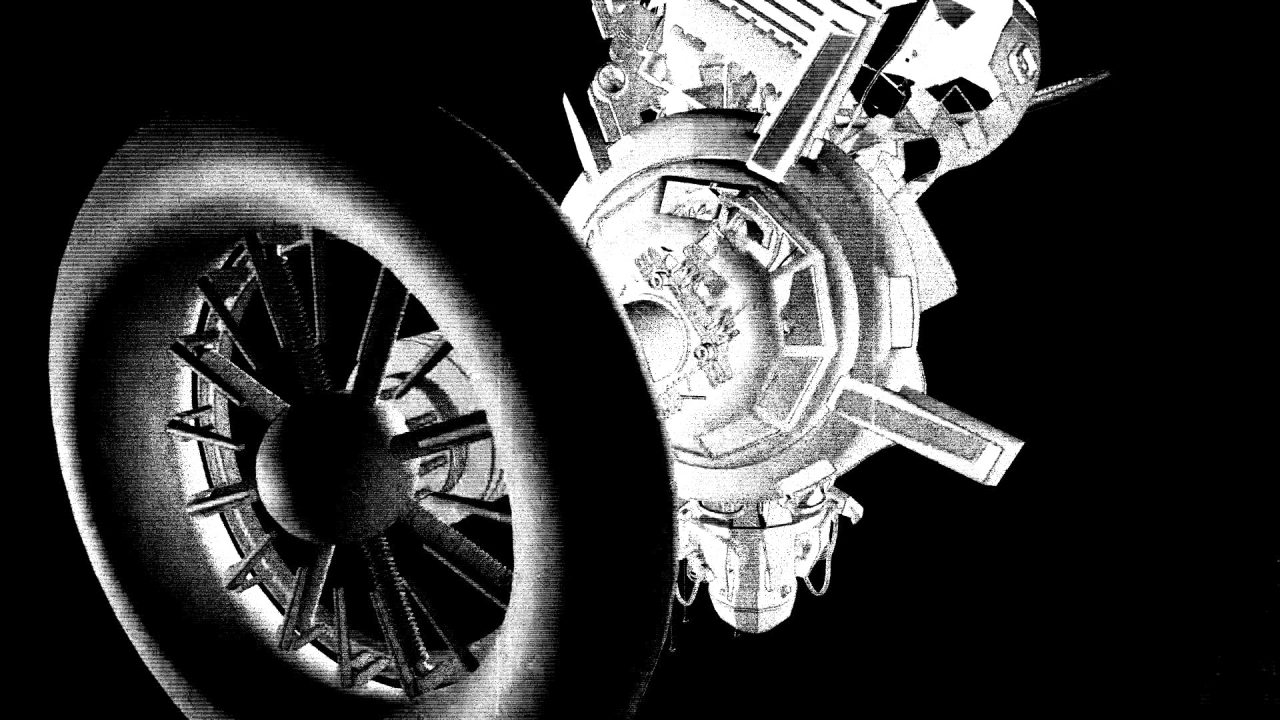 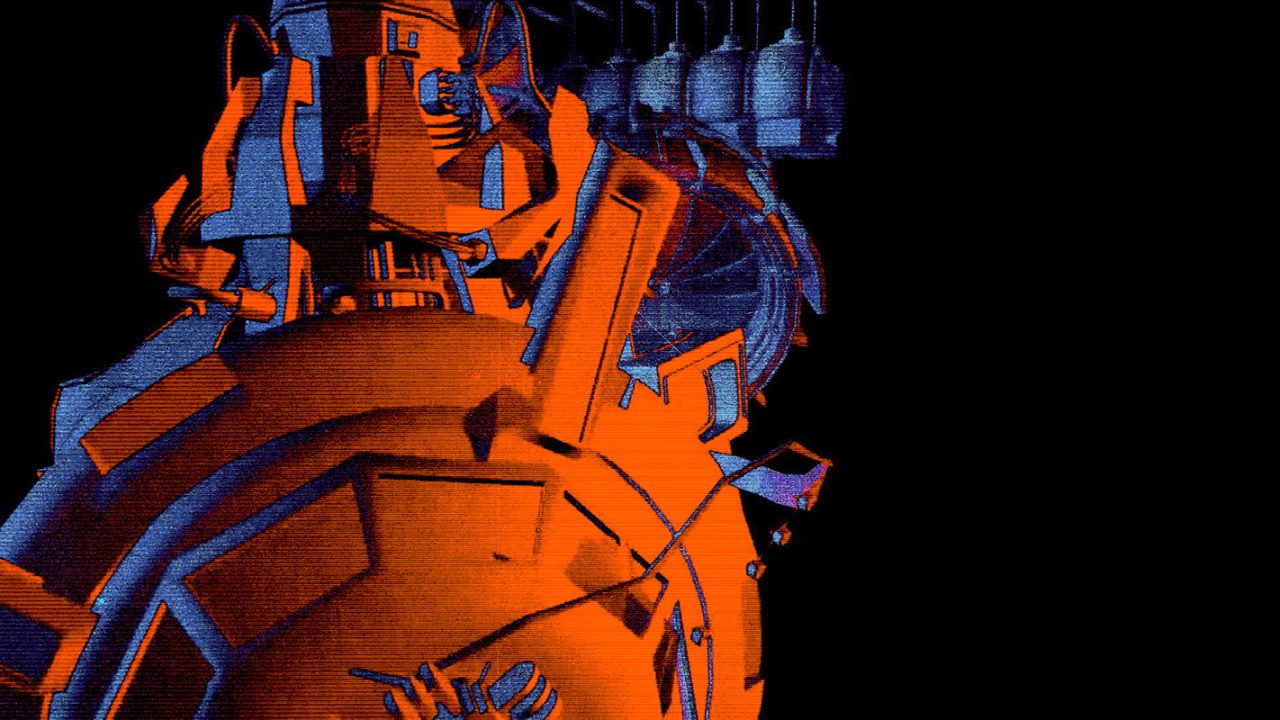 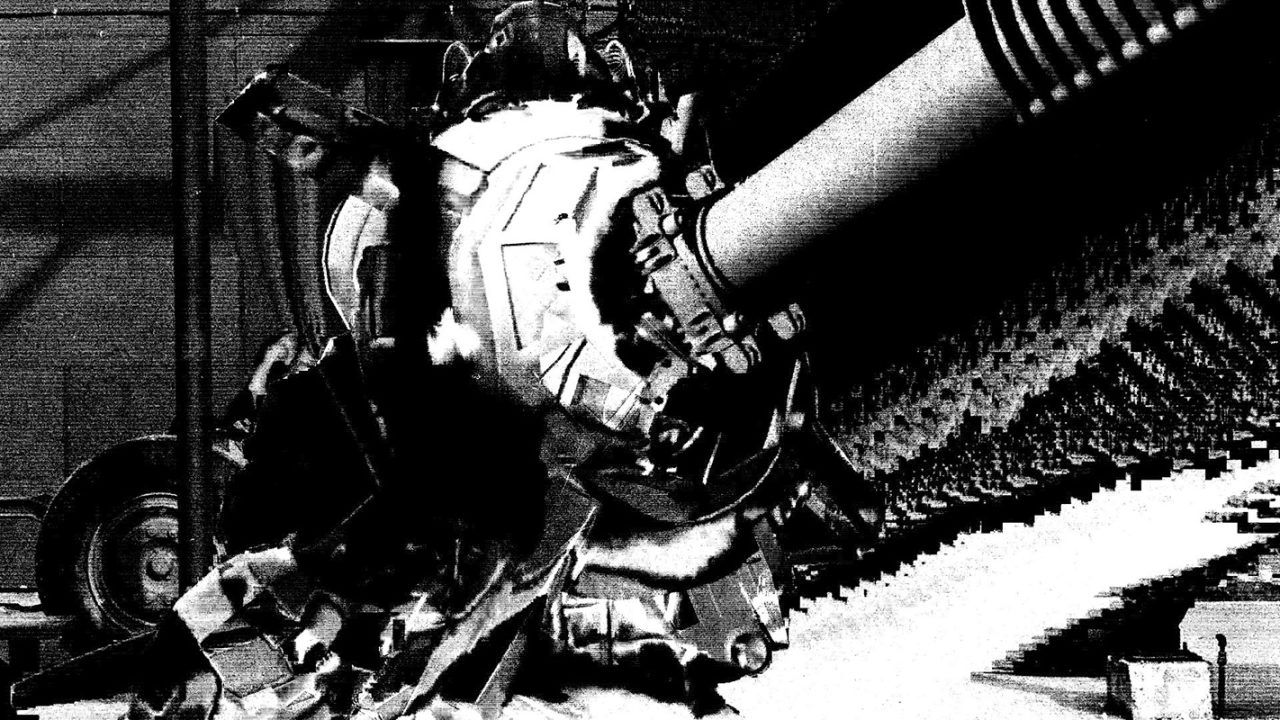 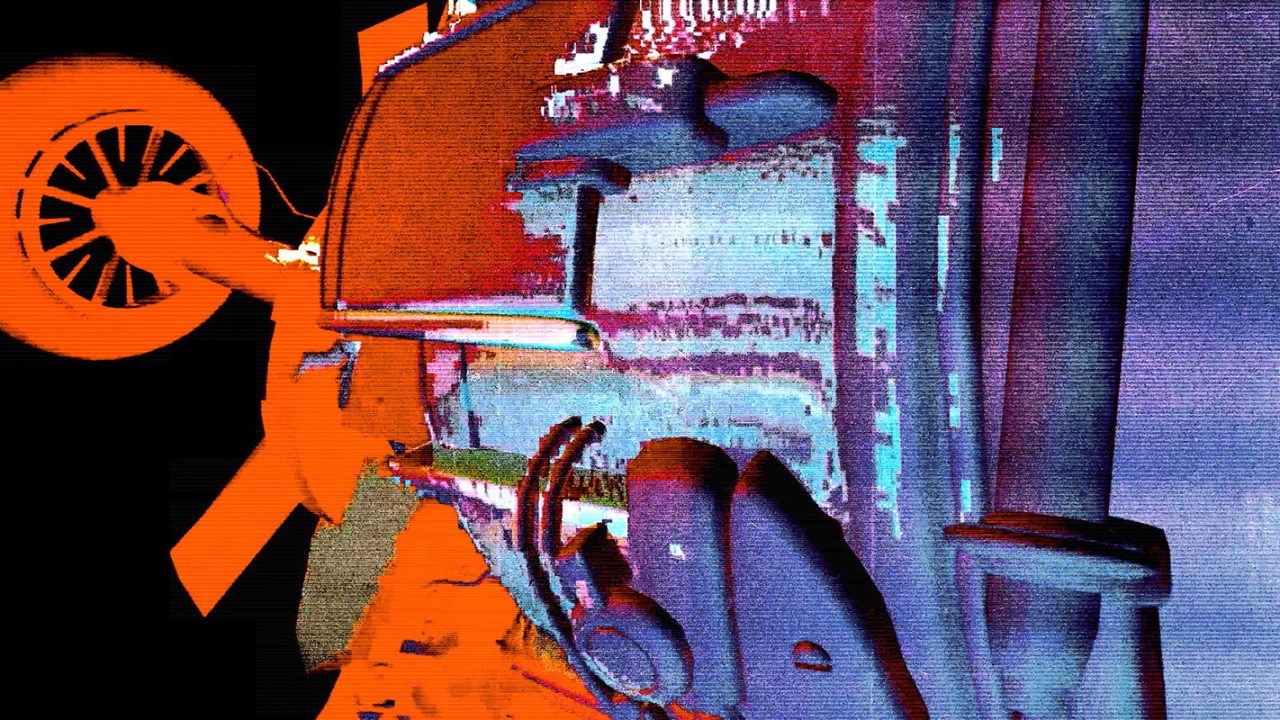 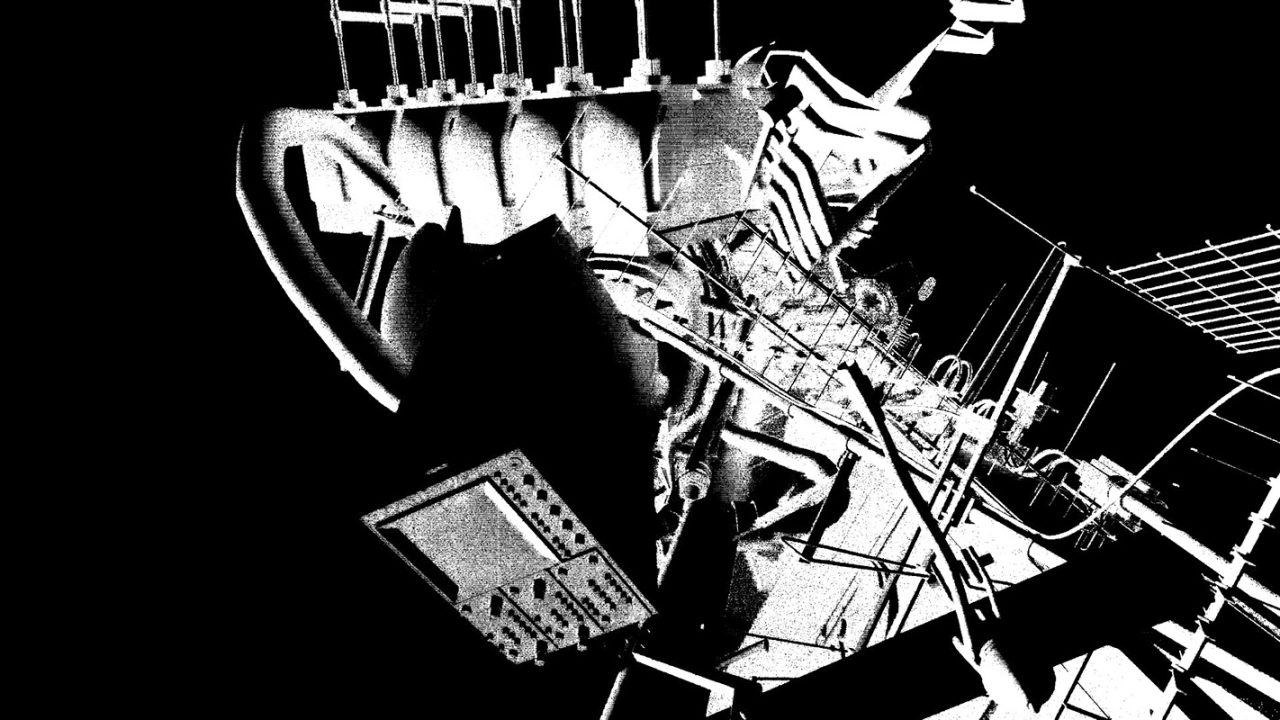 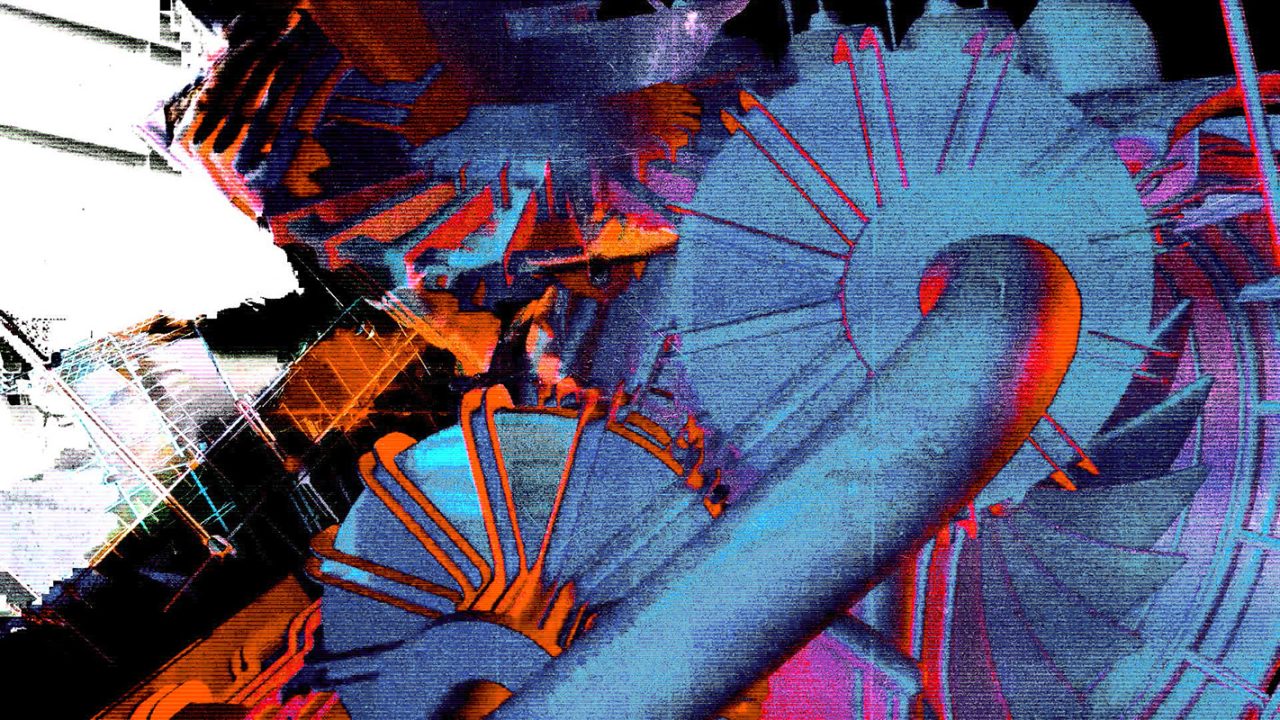 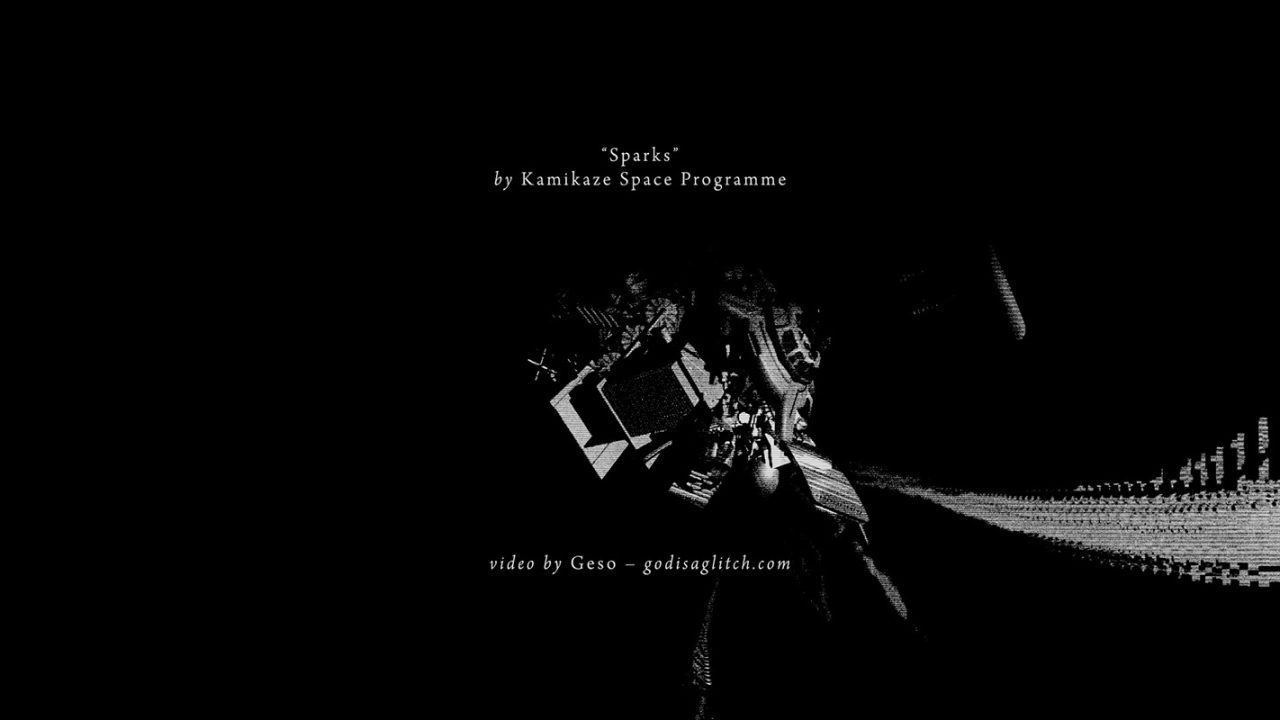 This collaboration led into a full live AV show presenting the whole album at L.E.V. Matadero Festival on October 18, 2019 in Madrid, Spain. You can also watch here some excerpts of that show in this page.

About the video: “It reflects on the subject of ‘waste’, all kinds of contemporary human-made waste such electronic, plastic, radioactive, etc. A sum of all those issues that represent modernity and at the same time our own downfall in terms of ecology. It’s said that objects and places can keep a sort of energetic memory, the flashes with historic scenes that appear in this video are a representation of that memory being printed and leaving a glitched trace in time”.

About Kamikaze Space Programme: Christopher Jarman has 20 years professional music industry experience which has led to a variety of musical personas across many genres as Kamikaze Space Programme, Dot Product and Raiden. He has amassed over 150 vinyl releases and regularly performs at many of the world’s most infamous venues. As Kamikaze Space Programme, Christopher releases techno music on Luke Slater’s Mote Evolver label, Bas Mooy’s MORD and Simon Shreeve’s Osiris music. He is a regular DJ at Berghain, Tresor and regularly tours, playing at the most respected clubs all over the world. KSP’s music is made up of myriad samples, found sounds and white noise from real world situations, it lends the stuff a very real texture and aesthetic that links it to the here and now, the everyday, in a very real way. In the past Christopher released music Raiden and became a major player on the worldwide Drum and Bass scene, signing to Renegade Hardware plus releasing tracks for Hospital Records and his own Offkey and Voodoo labels. He amassed almost 100 vinyl releases under this moniker and across 10 years travelled to locations all over the world to play his music and has remixed some of the most well known dance music tracks in history.