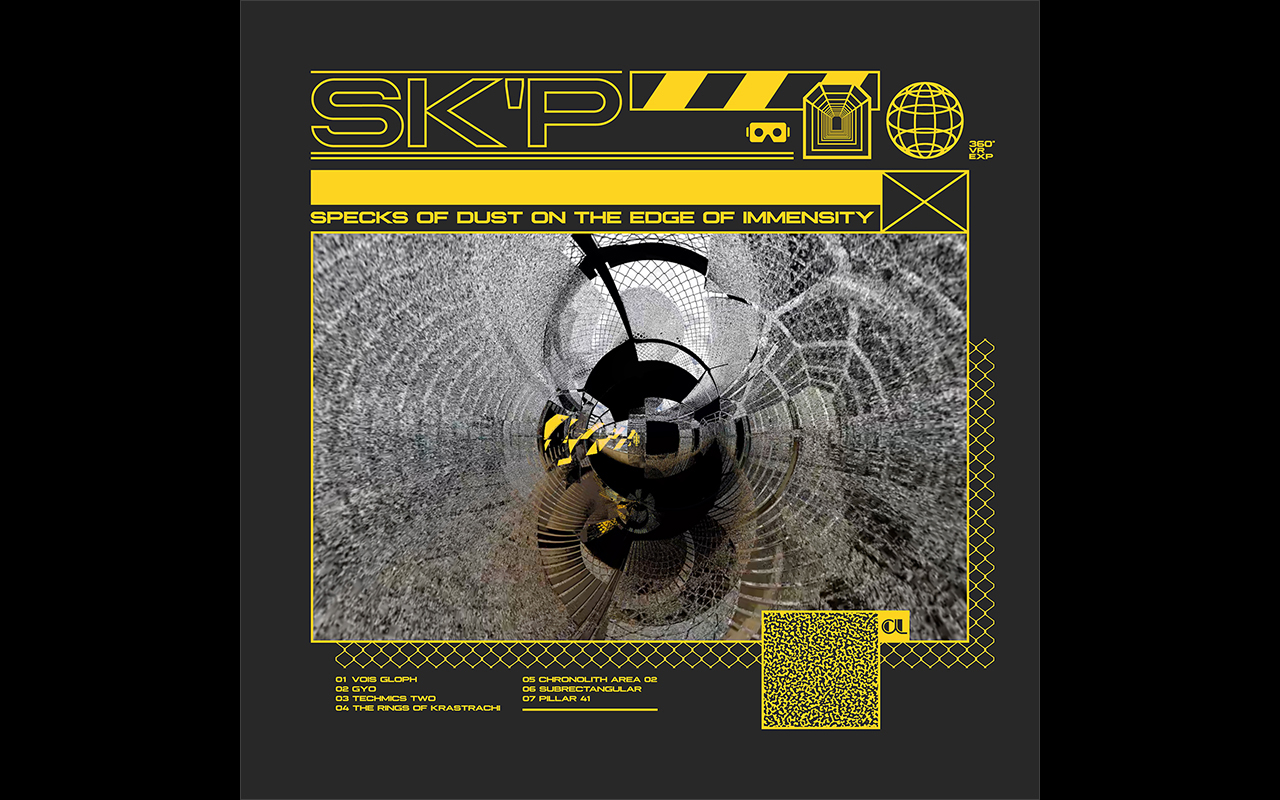 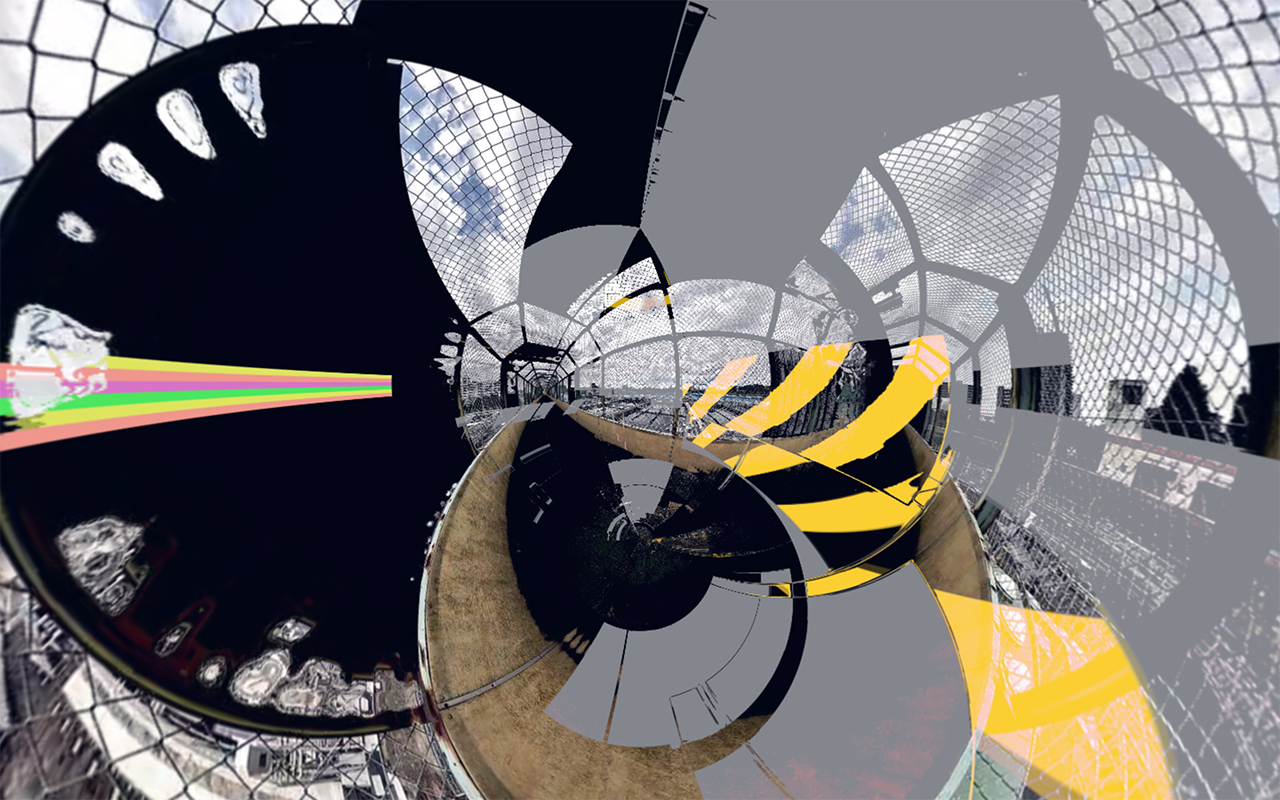 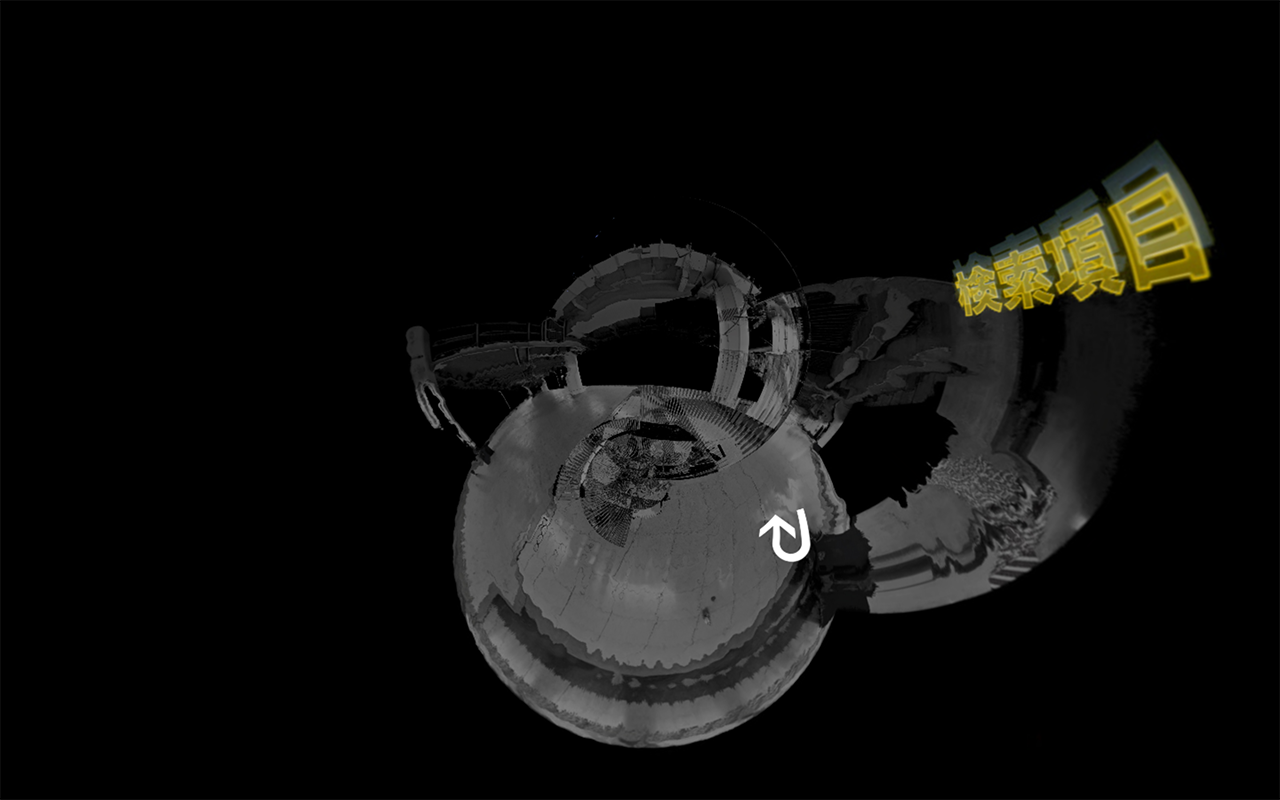 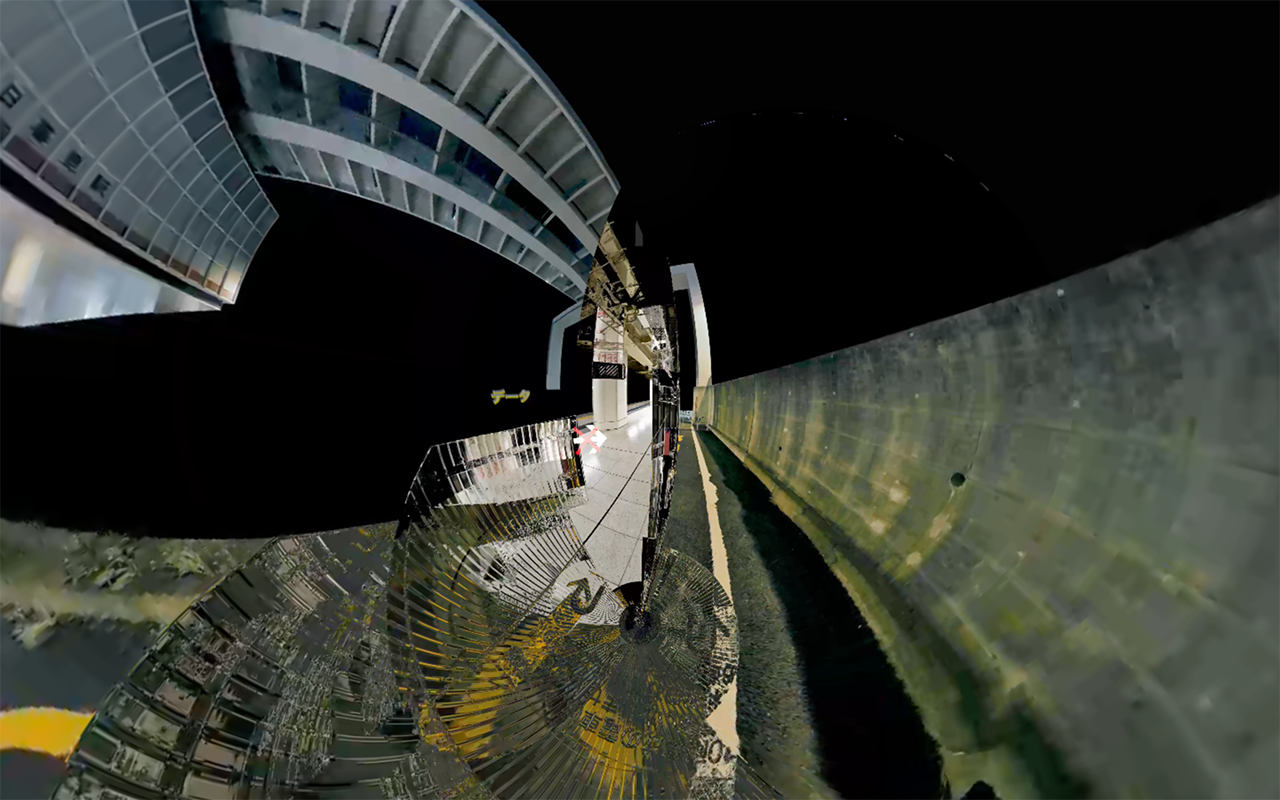 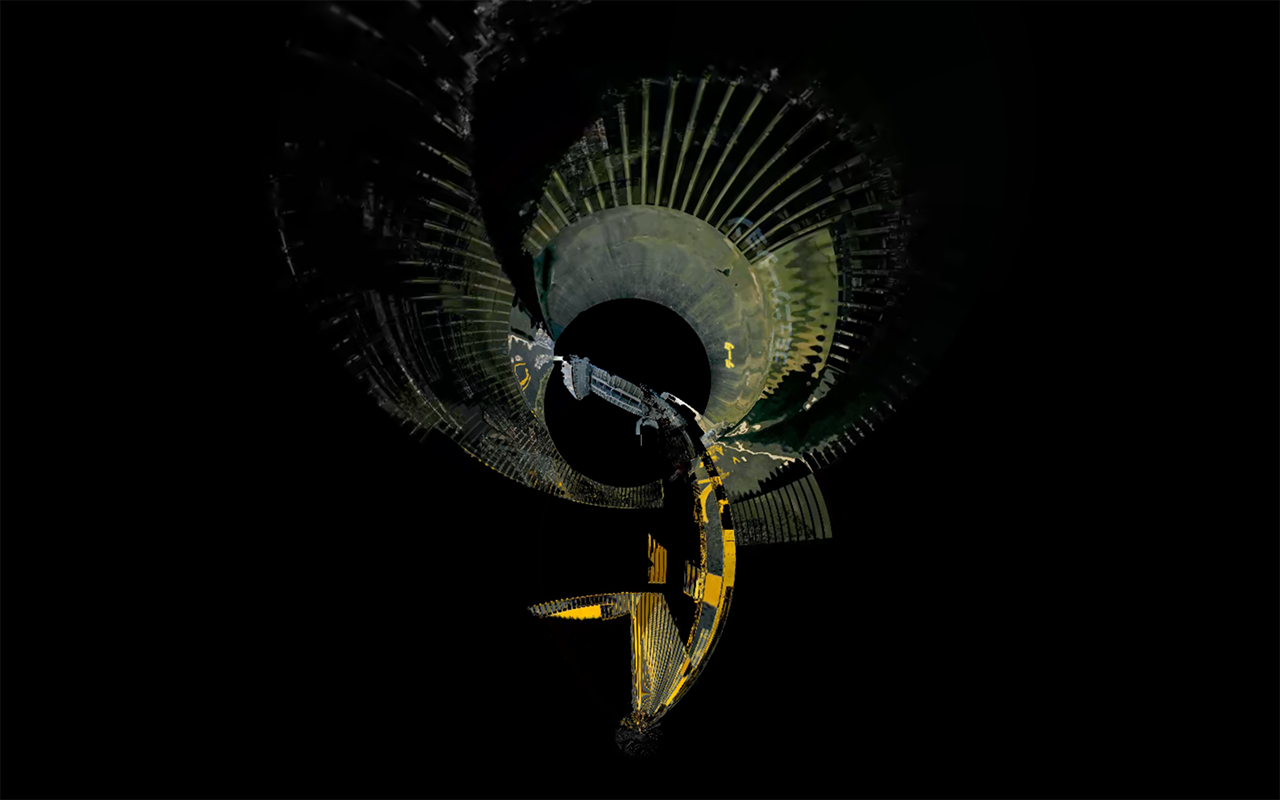 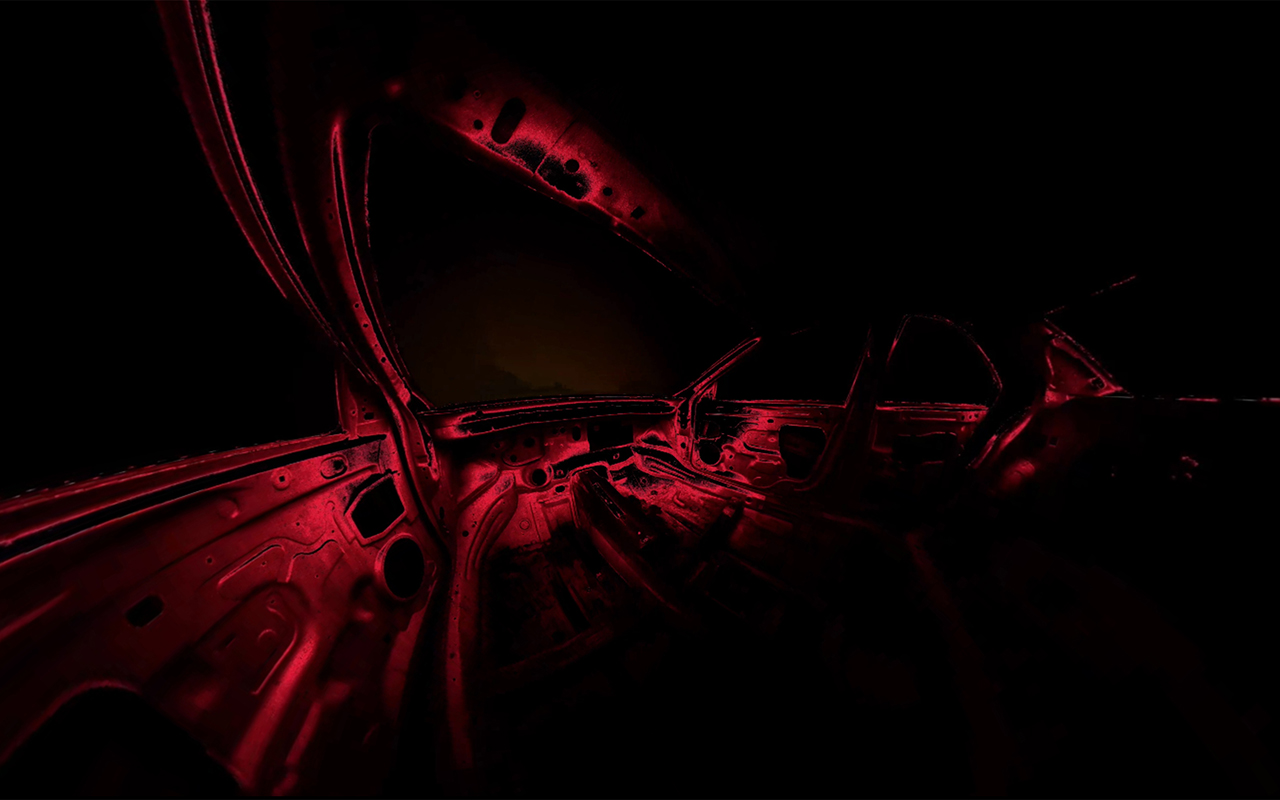 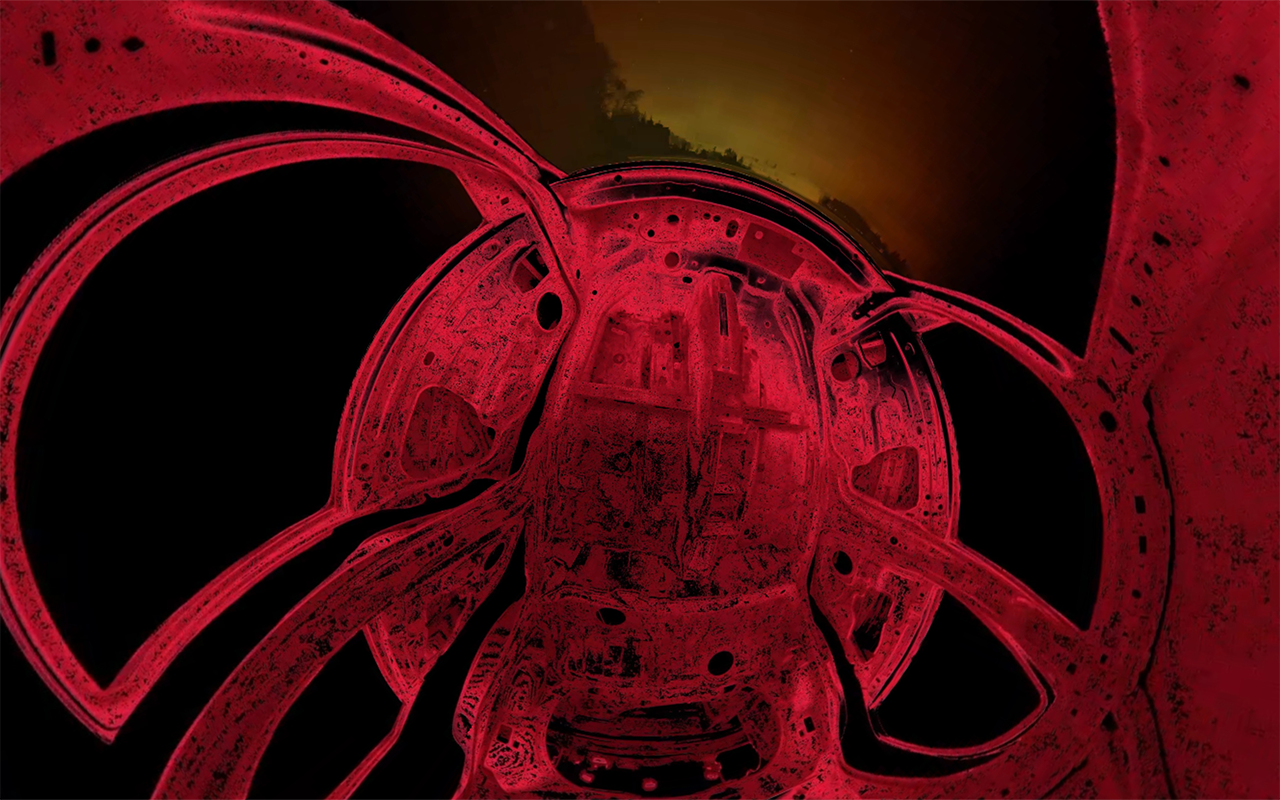 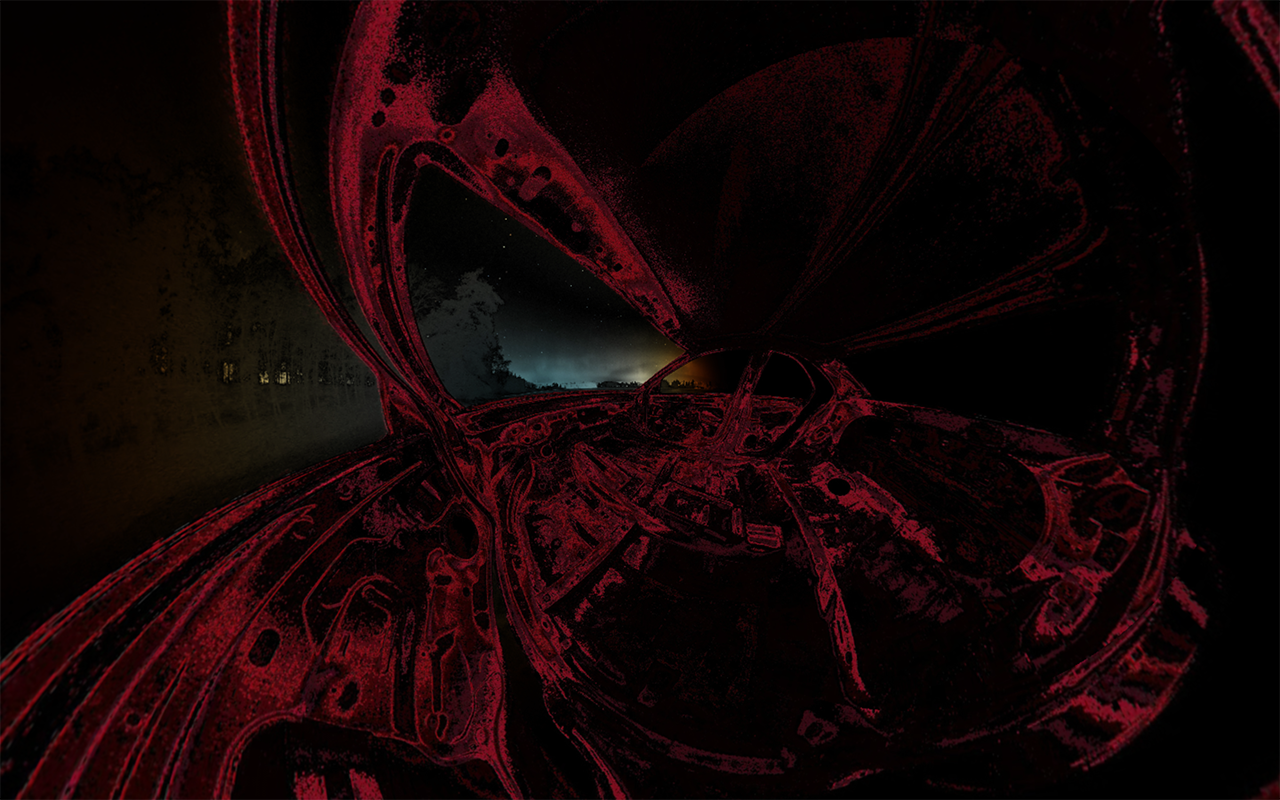 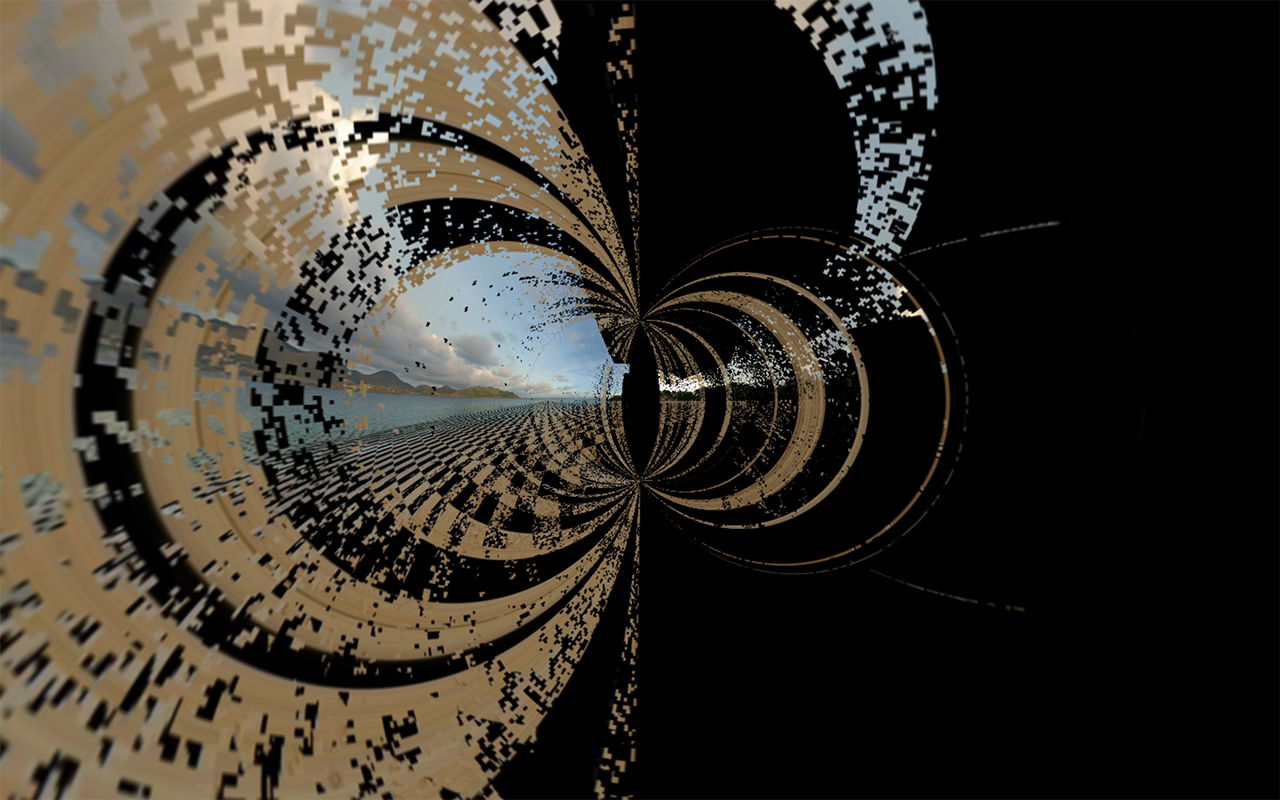 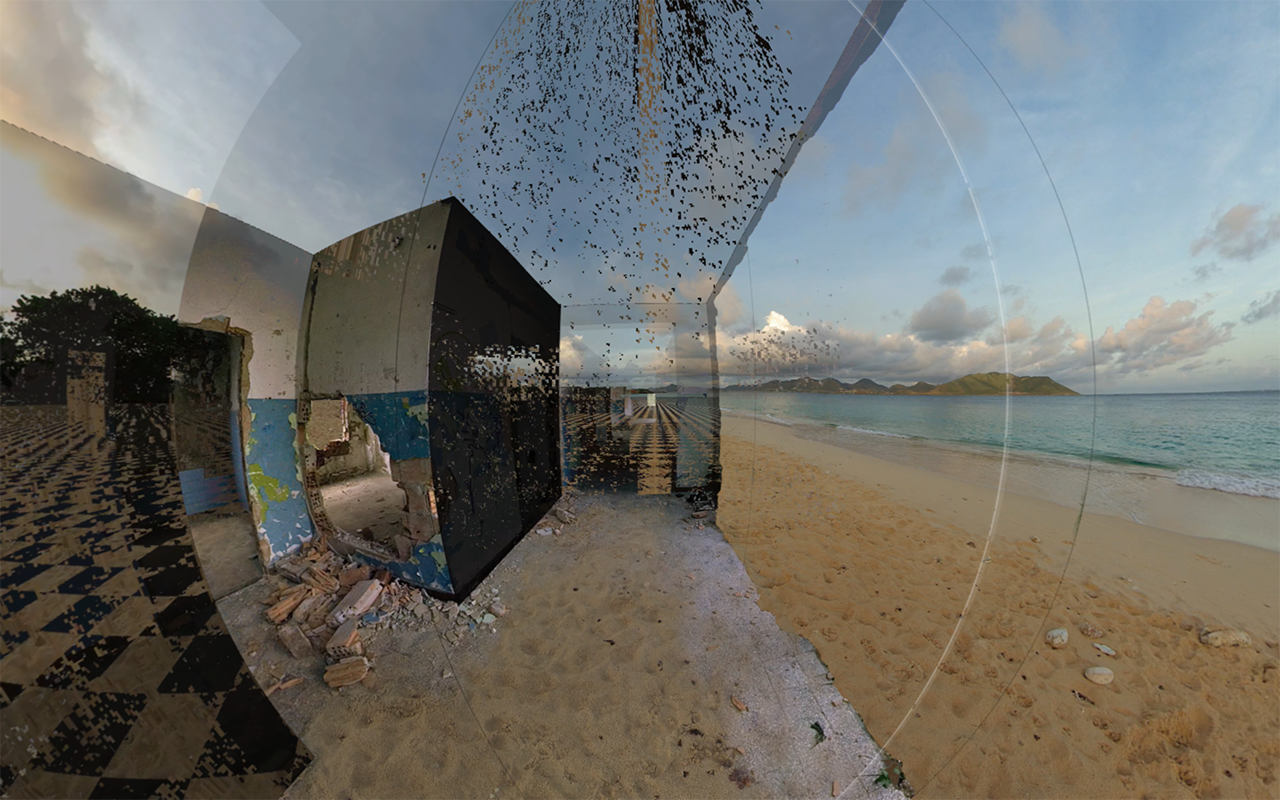 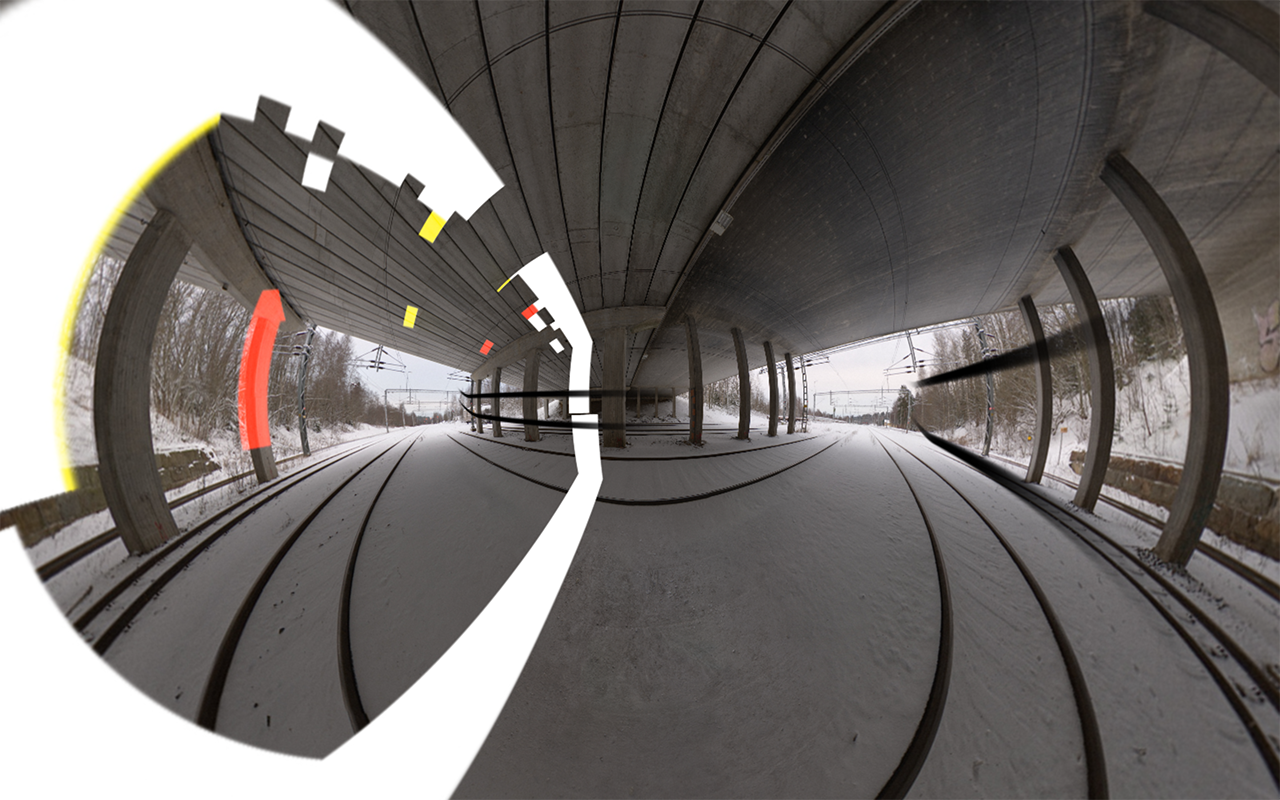 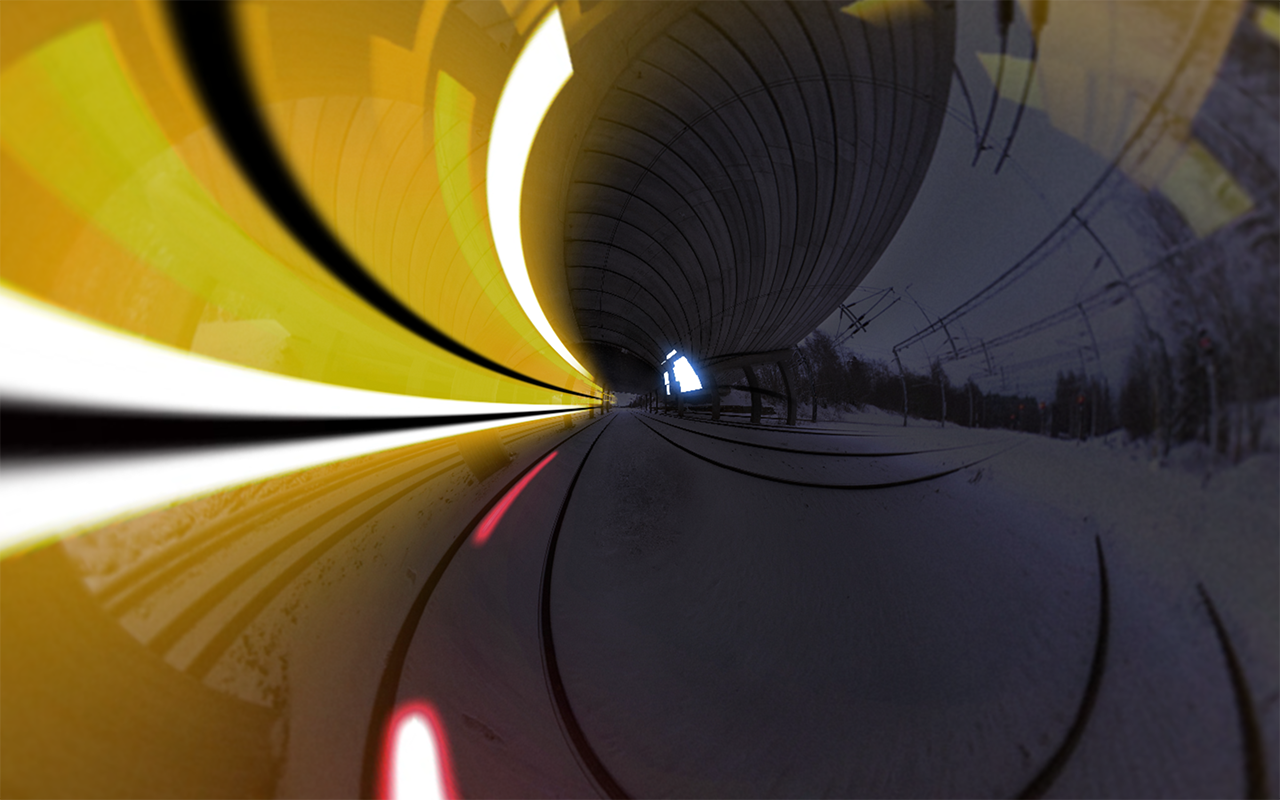 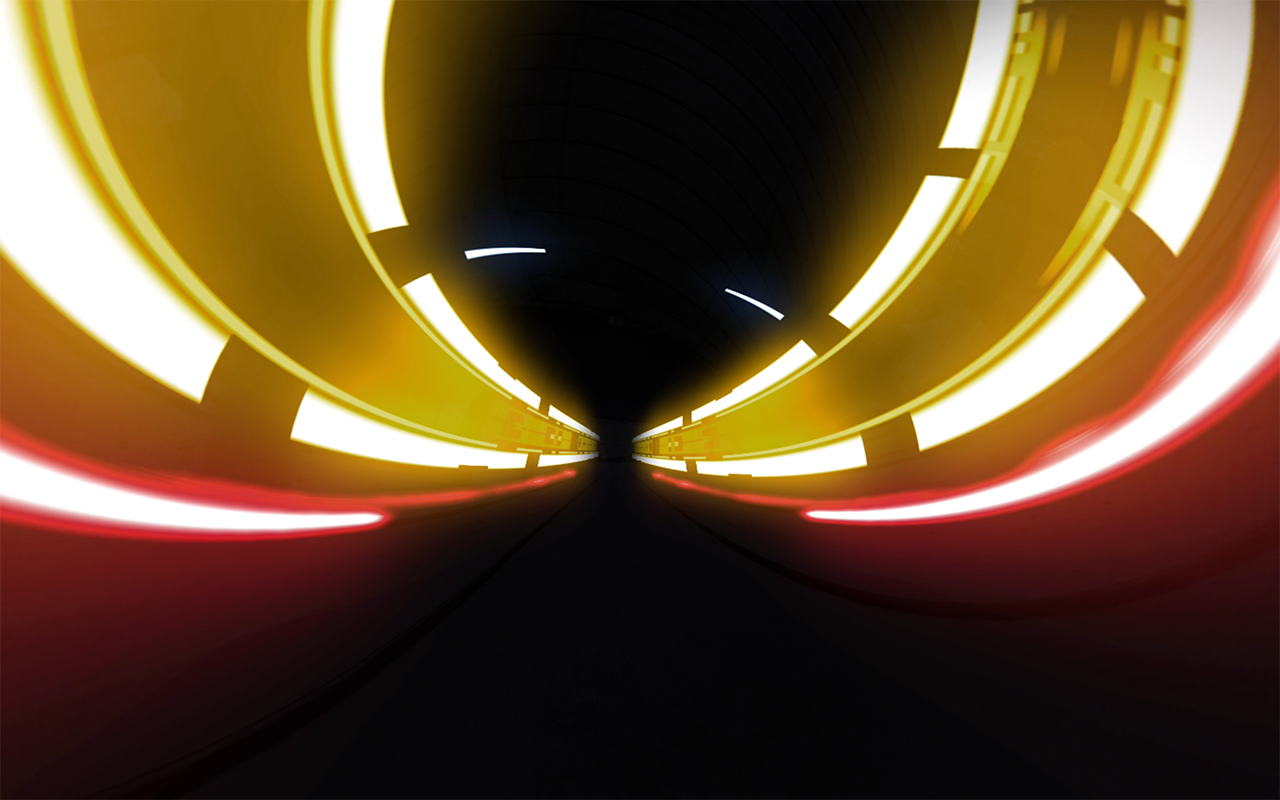 VR video project for Sk’p album “Specks Of Dust On The Edge Of Immensity”. Published by Crazy Language.

In this project I approached the concept of music video since a different perspective. To create an AV experience where the viewer / listener would perceive the work in a more active and immersive way.

So, this VR video collection is an invitation to step out of reality (using a VR head set is mandatory or extremely recommended). The videos are a visual interpretation of the music compositions, a virtual place where you alone can enjoy the song, and further more: experience it, not only listening but also seeing it all around.

The idea behind these four VR videos is wrapped around the concept of time and space. Virtual Reality is by itself an experience that bends the perception we have between being “here”, present, and being somewhere else. The perception of time also changes in comparison with other video formats, as having the chance to explore multiple points of views, instead just one, offers us a richer experience, therefore the time seems to pass faster, as our attention has much more to capture. So I centered the subject of these videos in experiencing different landscapes and the passage of time, a sort of “journey without moving” taking the viewer into four different environments:

– Gyo: Japanese cities such as Tokyo sometimes seem to be placed in a distant future, or a parallel dimension where we recognize the urban elements (bridges, traffic signals, roads, subways, skyscrapers, etc.) but at the same time have this unreal feeling.

– Techmic Two: For a lot of people an empty beach resemble the idea of paradise, we all see pictures of those dreamlike destinations and we doubt about the authenticity of those images. Is there still a real paradise somewhere? How long will it remain as such? What’s underneath of this idealization of paradise?

– The Rings Of Krastrachi: The idea of traveling is linked with the means of transportation, metal vessels through which we see the time passing by, as well as the landscape… but sometimes all we need is right under our feet, as we are already on board of a large moving object through space.

– Subrectangular: When you stand on some rails there is two different directions you can take, opposite directions, there is no way of saying which one is coming or going, both, there is no right or wrong sense unless you have a clear destination. It takes time to see clearly where we head to, and maybe we are all on board of the same train.